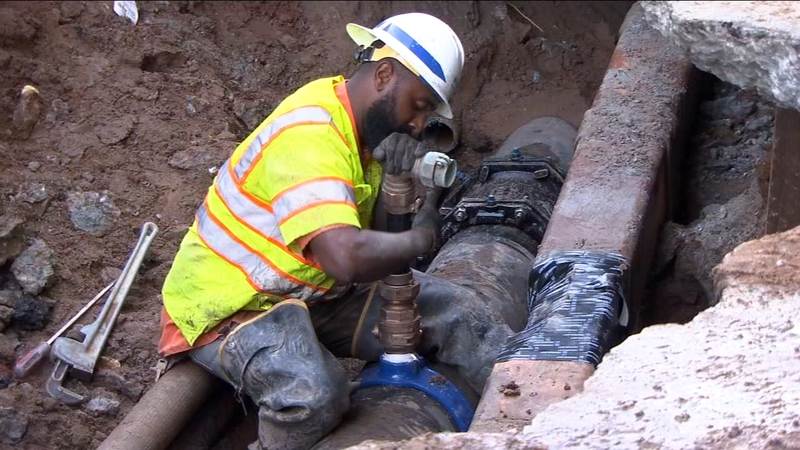 FRESNO, Calif. (KFSN) -- A broken water main has led to a sudden reorganization of the Fresno County Public Health Department.

The power has already been shut off in the building. A day after water flooded the basement, employees brought out equipment and their belongings. A few surprised families who didn't know about yesterday's water main break showed up at the door.

The broken water main resulted in an unexpectedly moving day for Health Department employees. They waited outside until their equipment could be packed up and moved out.

A sign on the door said the building would be closed the rest of the week but the closure will last much longer.

Fresno County Public Health Department Director Dave Pomaville explained, "We've got a two-day plan and a two-week plan and a two-month plan so we are expecting we are going to be out of this building for the foreseeable future."

All of the 350 workers were being moved to six other offices. Fresno County has a continuity of government plan in case of emergency.

Fresno County Spokesperson Jordan Scott said, "It's going to be, they'll fit where they can fit. We do have a lot of buildings. We have a campus out in Clovis that has a lot of space. We have some spaces in the Crocker building."

The broken six-foot section of an aging 12-inch drinking water line has been repaired. Crews set up a block long pipeline to pump out four feet of water which filled the basement.

Pomaville was worried similar problems could occur in other areas of downtown. He said, "I certainly am. I think this is a major setback for us as a department but we'll work through it."

A weekend flu clinic has been canceled.

Patients who need shots or testing for tuberculosis or sexually transmitted diseases were being told to go to three other clinics.

The basement housed the county lab so that work has now been moved to other labs in the valley. 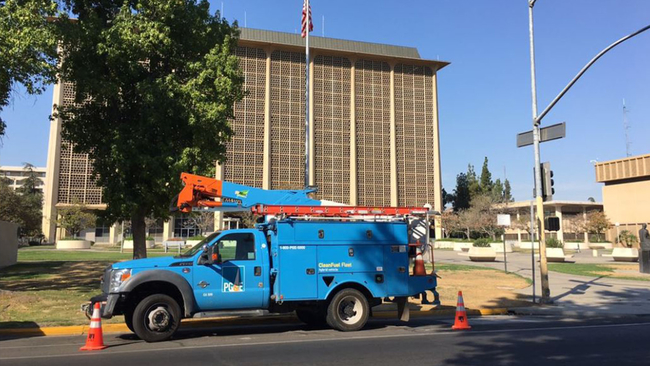 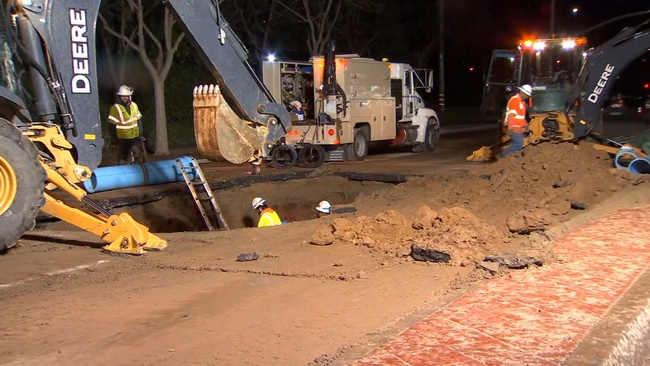