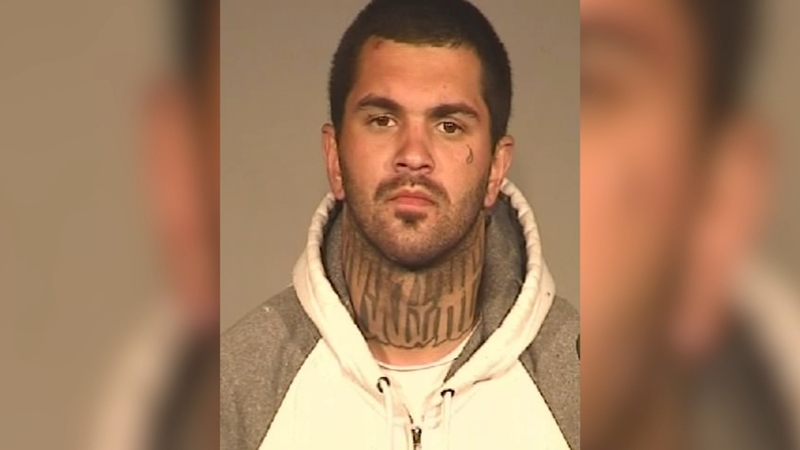 FRESNO, Calif. (KFSN) -- A 26-year-old man was arrested in connection to an east central Fresno homicide investigation on Wednesday.

Investigators found him in west central Fresno near Marks and Clinton Avenues. When they tried to speak with Condee, he ran away. 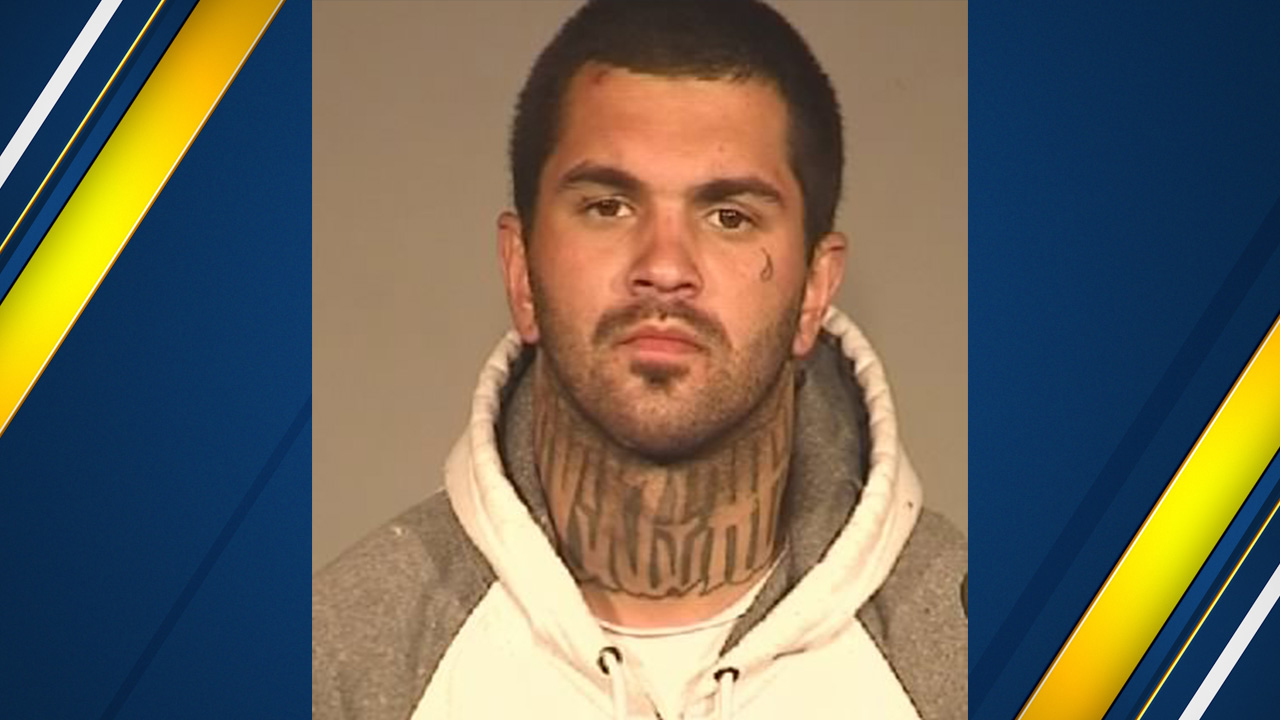 Officers chased him for a short distance before he was taken into custody.

Police say Condee is a former gang member. Detectives have not revealed a motive for the shooting.

The Fresno County District Attorney's Office filed charges against Condee for the deadly shooting on Friday.