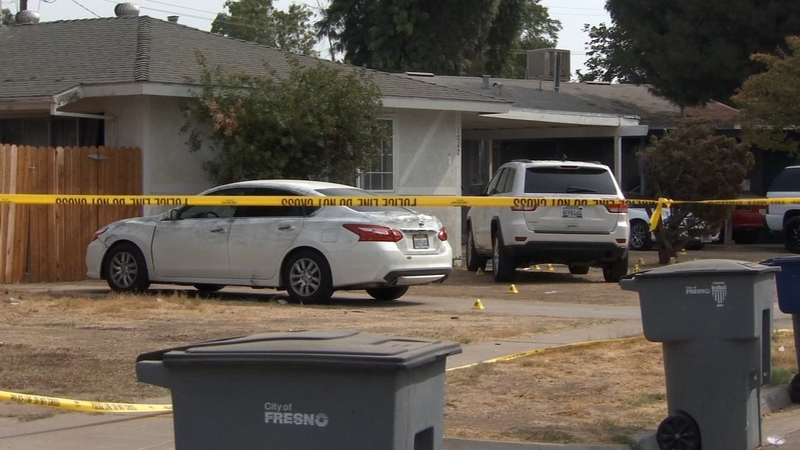 FRESNO, Calif. (KFSN) -- The woman who was shot and killed after gunfire erupted at a party in central Fresno on Tuesday morning has been identified as 18-year-old Darnaisha Senegal.

Fresno police say the shooting happened at a home on Holland and Swift Avenues, off Ashlan and West Avenues, around 2 am.

Around 50 people were at the party, and when the homeowner asked people to leave, shots were fired.

"As the homeowner was attempting to have the partygoers leave because he felt it was getting out of control was when the shots were fired. At this point, all we know is we have multiple shooters," said Fresno Police Lt. Andre Benson.

Senegal was shot outside the home and rushed to the hospital, where she later died.

The police have not provided any suspect information yet. A motive for the shooting has also not been determined.

The road was closed as detectives canvass the area for evidence and look to see if any nearby houses were hit.