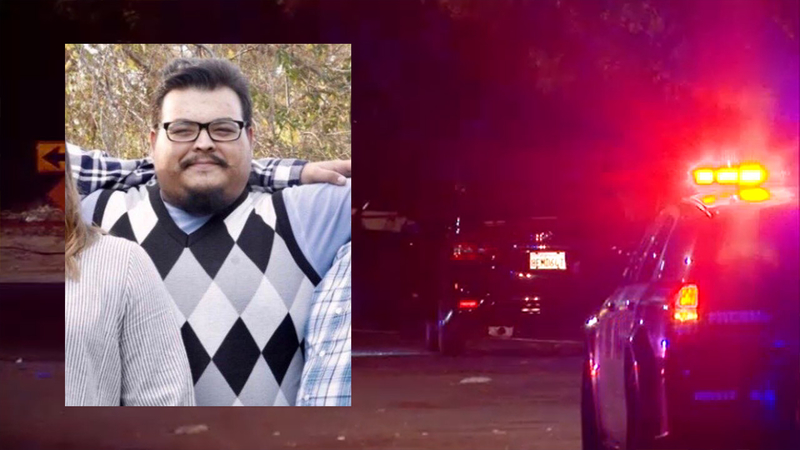 FRESNO, Calif. (KFSN) -- What police say was supposed to be a routine Lyft drop off, ended in gunfire.

"There are several shell casings in the road which indicate there were numerous rounds fired between the two of them," said Fresno Police Lt. Tim Tietjen.

Fresno Police said it was 3 a.m. on Sunday when a Lyft driver, whose family has identified as Matthew, dropped off a customer in west central Fresno.

He was on Valentine north of Shields, when two men approached him demanding money.

"He then told them he was going to give them his money. He reached in under his seat, grabbed a gun and fired at the individuals," Tietjen said.

At least one of the suspects fired back.

Several bullets hit the victim in the stomach and chest, leaving him in critical condition.

It's scenarios like this that have other Lyft drivers worried.

"Over the last couple of years, I quit driving nights because it seemed to be getting more dangerous," said Lyft driver Wayne Stonecipher.

Stonecipher has been a rideshare driver for five years. Over the years he's taken some safety precautions when it comes to picking up passengers.

"I've got a camera in my car for both my safety and my passenger's safety," he said.

He also has some advice for drivers who feel they're in an unsafe part of town.

"I drop them off and leave as soon as I can. I don't stop to look if anything is left in the car. Just leave," he said.

The suspects took off before the police arrived. Now investigators are hoping video evidence will help track them down.

Lyft's online policy states no drivers are allowed to carry any kind of firearm while on the job.

The victim's family has set up a GoFundMe account.