KFSN
By Gilbert Magallon
FRESNO, Calif. (KFSN) -- In handcuffs and in tears, 40-year-old Gilbert Tiznado was arrested in connection to his mother's death.

Action News cameras were the only ones rolling when he was taken into custody. His family left devastated.

"They located a female that was deceased, in her 50s, with obvious trauma to her body," said Fresno Police Lt. Stephen Viveros.

Both of Guzman's sons were home at the time. Someone inside their house near Prince and Yale Avenues called paramedics.

"When EMS arrived they recognized that this was, in fact, a crime scene and not a medical aid call and that is when they requested our assistance," Viveros said.

At this point, the motive for the attack has not been released.

A woman who says she's the victim's granddaughter provided some insight. She wrote on Action News' Facebook page saying, "My grandma was too young... It's just so extremely and painfully sad. All I can say is drugs are what really caused this. If someone in your family needs help, give it to them."

A neighbor tells Action News Guzman and her son had been having problems.

Investigators say Tiznado is the only suspect in Guzman's death. He was booked into the Fresno County Jail for felony murder and probation and suspension charges.

Police are still seeking more information regarding Tiznado. Anyone who knows him is asked to contact the Fresno Police Department.

It is the 35th homicide for 2019.
Report a correction or typo
Related topics:
fresno east centralhomicide investigationhomicidefresno
Copyright © 2020 KFSN-TV. All Rights Reserved.
HOMICIDE 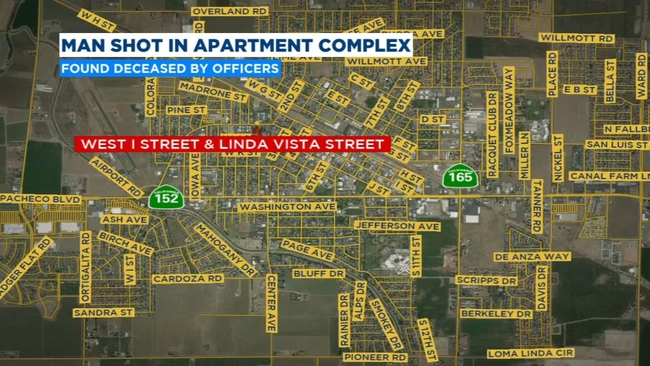 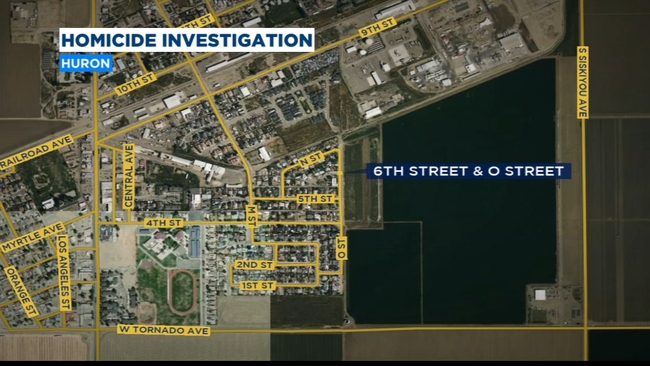