New California law lets people with DUIs drive using special device, but not everyone's on board

KFSN
FRESNO, Calif. (KFSN) -- In the past, California drivers with first-time DUI offenses would usually get their licenses suspended for six months. But a new law will allow them to still drive, only on a restricted license with an ignition interlock devices or IID.

The systems require drivers blow into a calibrated alcohol detecting machine before the car will start. The device also requires continuous breath samples throughout your drive.

Beginning in 2010, a five-year pilot study by the Department of Motor Vehicles analyzed the devices and whether they worked. The study also included Tulare County. Local criminal defense attorney Marc Kapetan analyzed the results and says they weren't all positive.

"The significant thing is that the report also found that crashes increased while people were on the IID," Kapetan said.

RELATED: New laws or changes to existing laws on California roads that go into effect on Jan. 1, 2019

Those who manufacture the devices say revoking licenses wasn't very effective with many offenders- because more than half still got behind the wheel.

RELATED: New 2019 California laws will raise the minimum age to buy a rifle and determine custody of a pet during divorce

But Kapetan said the study showed offenders only changed their behavior during the time the device was installed in their car. In addition, he claims the sporadic breath samples are as dangerous - if not more hazardous than driving while using a handheld a cell phone.

"So the overall safety rate in protecting the public may have the exact opposite effect because crashes have now increased because they are blowing into this machine," he said.

The fee for the device is $60-$80 a month, which includes maintenance costs. Offenders who cannot pay can ask for financial assistance. Kapetan says the new law creates a false sense of security and doesn't provide any real consequences to drunk drivers.

"You are not changing behavior, you are not punishing anybody, you are basically giving them what I consider is a benefit," Kapetan said.
Report a correction or typo
Related topics:
californiafresnoduilawsdui crashcalifornia
Copyright © 2021 KFSN-TV. All Rights Reserved.
DUI 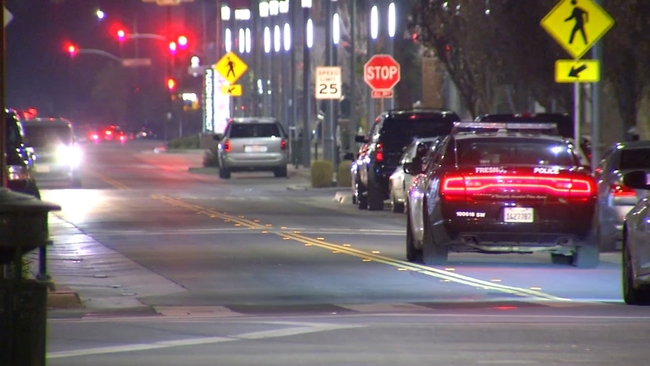