Getaway driver in a Fresno County marijuana robbery was sentenced 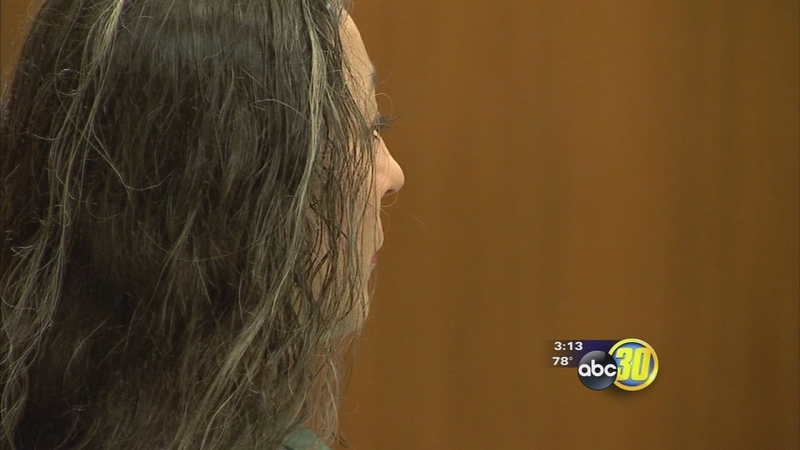 Getaway driver in a Fresno County marijuana robbery was sentenced

"She was convicted of two counts of first-degree murder under the felony murder rule. The jury also found two special circumstances true as to each count," said Gabriel Brickey, Prosecutor.

A Fresno County jury also found Singh guilty of a third count reckless evading back in October. The judge ordered she serve that three-year term prior to the consecutive life sentences.

Brickey would not comment any further because of pending trials for two other defendants in these proceedings.

"I'm not really happy with the outcome but there it is," said Eric Green, Singh's Defense Attorney.

Prosecutors offered Singh a deal before trial that would have sent her to prison for 25 years, but she turned it down. Green said the verdict and sentence were expected because a California law makes it murder to participate in any potentially violent crime in which someone is killed-- but he plans to appeal.

"When you have an aider and abettor who's not a killer and who's not in charge of the process maybe that aid and abet can get a better sentence rather than spending the rest of her life in prison."

Sandy and Gary Debartolo were killed in the pot robbery. Two men who have admitted to taking part said Singh helped plan the marijuana heist and refused to leave Leroy Johnson behind, even after knowing Johnson had allegedly killed the couple.