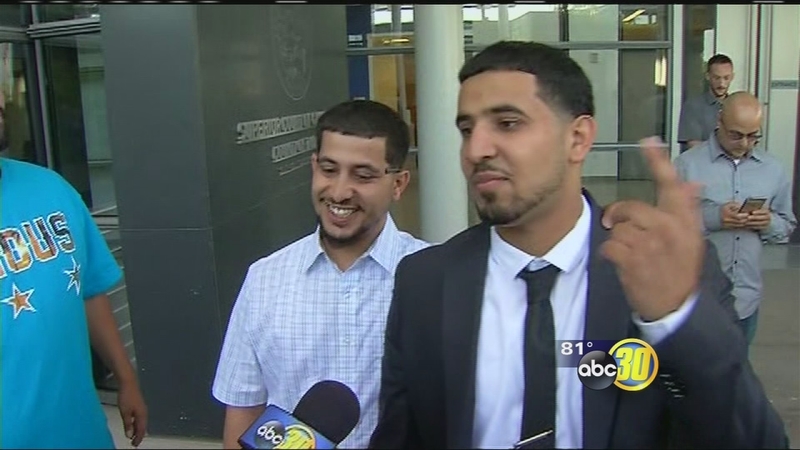 PORTERVILLE, Calif. (KFSN) -- A Porterville man accused of murdering two men is now innocent. A jury found Kamhen "Omar" Saleh not guilty for double murder on Wednesday. This comes after shooting two men when he was robbed at knife-point.

At only 22-years-old he says he shot and killed two robbers in self-defense. Police say those two robbers -- Omar Calderon and Adam Verdusco were stealing $44,000 from Saleh's car, money from his family's business. A jury found him innocent of all but one charge -- a misdemeanor for carrying a loaded weapon.

Defense attorney John Jackson said, "It makes me feel good that the jury came to the right decision what doesn't make me feel good is that the district attorney's office forced an innocent person for two years to have to suffer and basically make him think that he's going to spend the rest of his life in jail."

The two robbers weren't carrying firearms, just knives according to police. Because of that the district attorney's office argued Saleh used unreasonable force.

Tulare County Assistant District Attorney Anthony Fultz said, "Just as Mr. Saleh deserved his day in court there's two men who lost their lives and their families deserve their day in court. Everybody in this case had an opportunity to be heard."

He said, "I don't even want to talk I just want to run home, I've got a mom waiting for me man."

Now he says he's ready to move on with his life and start over.

Because of time served, Saleh won't go back to jail for the misdemeanor charge. 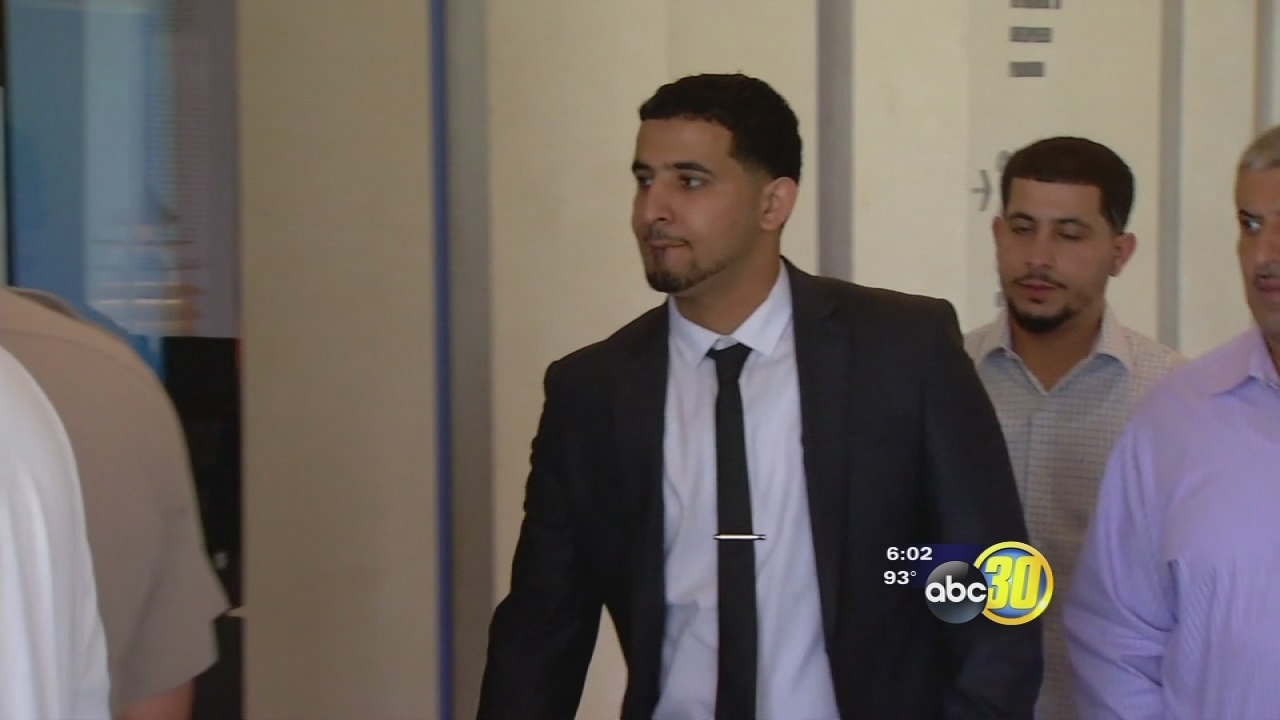 Man testifies in Porterville shooting outside OfficeMax
A man accused of shooting two people who were robbing him took the witness stand Friday. Kamhen Saleh who goes by Omar is being charged with murder.