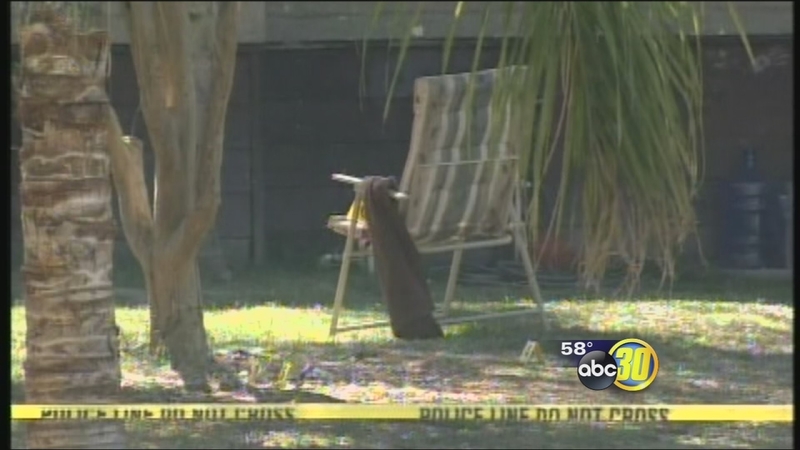 FRESNO, Calif. -- Officers arrived at a home near Chinowith and Whitendale back in August of 2013 where they found 26-year-old Moses Sandoval suffering from gunshot wounds.

Investigators said Sandoval was shot in the middle of the day while sitting in front of his home.

The next year in January the same suspect was identified in a stabbing near Victor and Linwood. The teenager then fled to Mexico after a warrant was issued for his arrest.