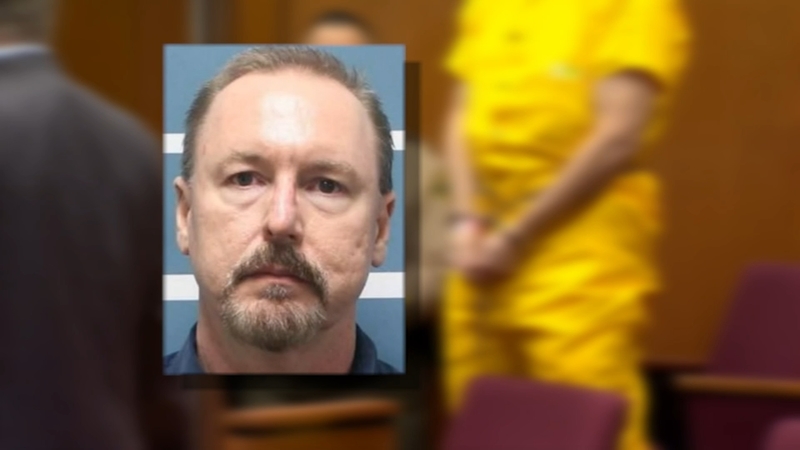 FRESNO, Calif. (KFSN) -- DNA led to an arrest for the 1996 sexual assault and murder of Debbie Dorian, and DNA links the Fresno County case to another high-profile murder case with vines into the Central Valley.

Investigators used the same relatively new DNA technology to link Nickey Stane to Dorian's murder as they did in the Golden State Killer case, so attorneys here will watch closely to see how attorneys handle the evidence in that case.

Nickey Stane pleaded not guilty to 12 felony charges Thursday, but prosecutors believe they have more than enough evidence to convict him and get him sentenced to death.

"Ostensibly, the DA is saying, 'Hey we got the DNA and it leads to your suspect and we are 100% positive,'" said legal analyst Ralph Torres.

Prosecutors also charged him with sexually assaulting three other women and a case of peeping in Tulare County.

All the cases are from the 1990s and 2000s and police only arrested him after using new DNA technology called genetic genealogy -- comparing DNA from crime scenes, including Dorian's murder -- to open-source DNA databases where even a distant relative's DNA could point to a suspect.

"I think it's novel how they obtained the DNA on the Dorian case," Torres said. "Unusual, not unheard of. We have another high-profile case in California that did the same thing."

Ralph Torres is referring to the Golden State Killer case.

Joseph Deangelo is charged with 13 murders and his defense team is analyzing how police made the DNA connection.

Deangelo's case got about a two-year headstart on Stane, so prosecutors will present the first evidence in that case at a preliminary hearing set for May.

Stane's attorney hasn't even gotten all of the 60,000-plus pages of evidence in his case yet.