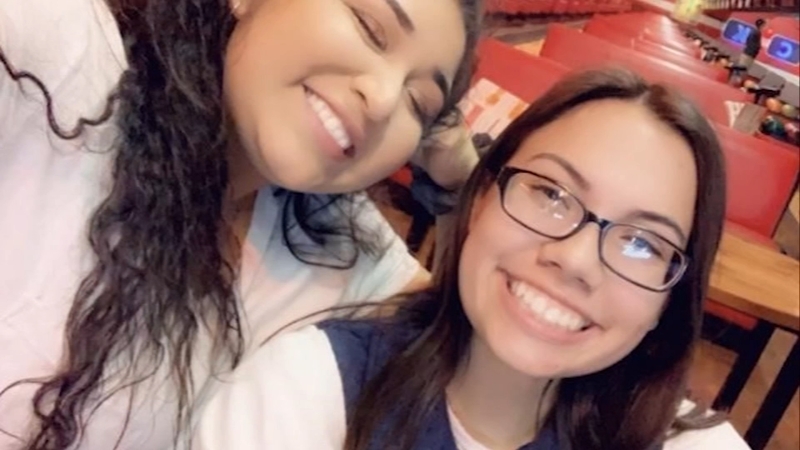 The commercial truck driver who hit and killed a teenager in Fresno County last Friday night is fighting manslaughter charges.

Hill pleaded not guilty Wednesday to vehicular manslaughter and asked the judge to let him out without bond.

He'll stay in jail for now, but the charges against him don't accuse him of driving under the influence, so he might not stay for long.

Officers believe he drove his 40-ton load while impaired, and killed the teenager.

"Suspicion of marijuana, cannabis, so we do have our drug recognition experts conducting an investigation on that," said CHP officer Mike Salas.

They arrested Hill for DUI manslaughter, but when prosecutors filed charges, they left out the DUI part.

Initial toxicology results came up empty, but because of how badly he failed the sobriety tests, they'll dig deeper and double check.

"I think what they're going to do is investigate through their toxicology people to see if they can find something," said legal analyst Ralph Torres. "I mean, the world's a big place. Who knows what kind of substance is out there?"

Torres says Hill could argue he had a medical condition instead of intoxication.

Hill's public defender, Ariel Armendariz, asked the judge to let him out of jail on his own recognizance Wednesday.

Prosecutor Esmeralda Garcia said Mendoza's parents have something to say about that, but they attended funeral services instead of court.

She filed a motion asking the judge to raise Hill's bail from the usual $10,000 for a simple vehicular manslaughter.

It says Hill's conduct was very dangerous to the public, so he shouldn't be allowed to bail out, which Torres says would be unusual for this type of case.

"In my experience, no bails are for capital cases or extreme murder cases," he said.

The judge set Hill's bail at the statutory $10,000 Wednesday.