KFSN
Texas authorities are on the hunt for the two people who they say are persons of interest in the double murder of the New Hampshire couple who were on a road trip across the U.S.

The two possible suspects were spotted traveling in James and Michelle Butler's RV.

"They have specific characteristics. The male has large hole earrings in his ears. They're often called gages," said District Attorney John Hubert.

Police say a photo shows a male and female driving the Butler's RV across the Mexican border on October 21, which is six days after the retired couple was last seen alive. Police highlighted their unique tattoos and urge anyone with information about them to come forward.

"It is possible that they are from the Corpus Christi area," said Sheriff Richard Kirkpatrick. "Someone out there knows these individuals by first name."

The Butler's family told ABC News the couple were avid road trippers who were traveling across the country. The left their home in New Hampshire in hopes of winding up in Florida where they were planning on selling Christmas trees before the holiday.

Police say the couple set up camp with their pickup truck and RV on Padre Island, Texas on October 15.

When the Butlers missed a scheduled call with their family, they knew something was wrong.

"They are always in contact with the families, so the fact that even for a day they were out of contact was really strange," said their niece Stephanie Van Loon.

About two weeks later, local authorities discovered the Butler's bodies buried in a shallow grave on the beach after their cell phone pinged to the area. Their RV was nowhere in sight.

The couple is now honored with this makeshift memorial on the beach where they were found.
Report a correction or typo
Related topics:
texasroad trippersmurdertravelu.s. & worldinvestigationbody found
Copyright © 2020 KFSN-TV. All Rights Reserved.
MURDER

Man accused of killing boss because he was pro-Trump 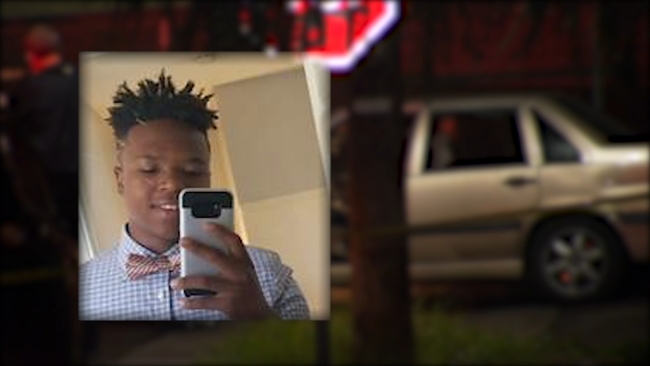 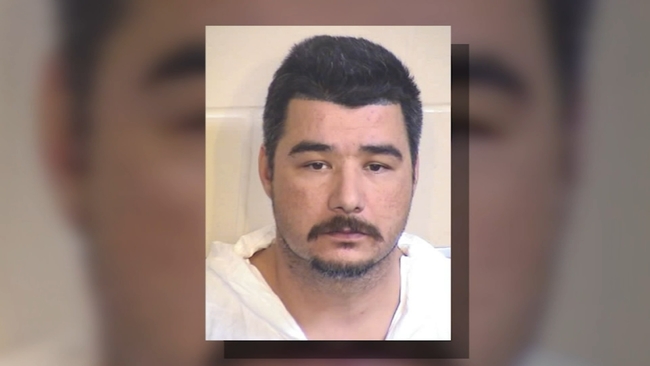