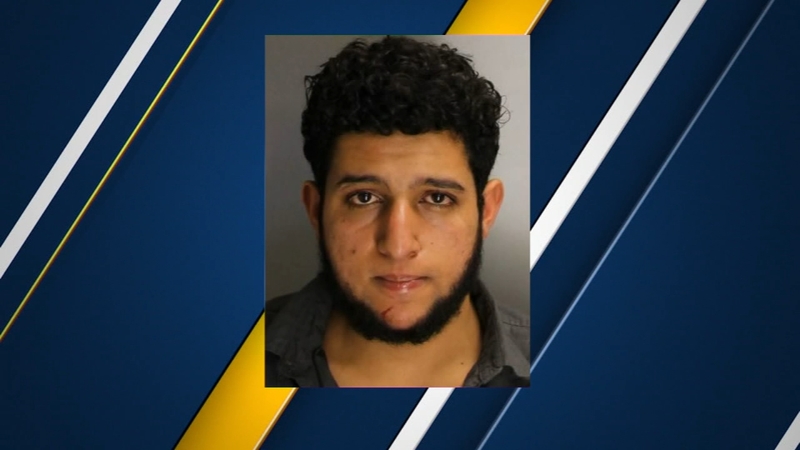 VISALIA, Calif. (KFSN) -- A statement of probable cause written by a Porterville-area CHP officer is providing new details about the grisly DUI crash near Porterville last week.

RELATED: Porterville DUI hit and run suspect charged, to be released from jail

Once the officer got to the scene, she noticed the wreckage, which included two trucks and a BMW, and then a man being treated by emergency workers.

"It appeared the male had been outside, along the driveway, within the path of the collision, by the injuries he sustained consisting of both his legs being severed off, and other unknown blunt force trauma," the officer writes.

Porterville Police arrived on scene first and looked up the address of the BMW's registered owner.

It came back to the Chevron around the corner, and that's where police found Mohamed.

Mohamed was put into a patrol car, where the CHP officer observed his injuries, including cuts and abrasions to his face and arms.

There were also blood stains on his clothes.

According to the report, Mohamed told the officer he had been driving the BMW at the time of the crash.

The officer noticed a strong smell of alcohol on Mohamed's breath.

"I asked Mohamed if he had consumed any alcoholic beverages after the collision occurred and while at his residence, and he related he had not," the officer writes.

The officer gave Mohamed a series of field sobriety tests, saying he performed them poorly, and then arrested him at around 1:30 in the morning.

Mohamed was charged with a DUI in Kern County in March, and Action News is also learning a little bit more about that case.

One of the charges listed is driving while license is suspended or revoked for DUI, which indicates Mohamed has been charged with DUI at least three times.

In the Kern County case, he failed to appear for a court date earlier this month, so a warrant was issued for his arrest.

He was arrested a couple of days later, and has another court date for that case on May 2.