CVECH'S goal is for the California Legislature and federal government to consider the Central Valley a place to invest in broadband.

FRESNO, Calif. (KFSN) -- Stephen Kodur, 30, can now say he made it. He graduated from Reedley College Saturday with his 4th Associate Degree.

The most recent is in Communications and Political Science but getting to this point took a toll.

"I had to drop out of college over three different times just because I did not have the resources, and I come back and I leave," he said.

Despite facing barrier after barrier, he didn't give up on his dream of pursuing his education.

"The second time I was enrolled in Reedley College, I was sleeping on a couch," he said. "I was riding my longboard to school. It was rough. Eating out of the food pantry."

The pandemic didn't make his goal any easier. When it began, Kodur lived in Dinuba and says accessing the internet for online classes was defeating.

The school provided a MiFi two weeks after going virtual, but he says it wasn't enough.

"Broadband was a huge issue," he said. "I lived out in the country, and we don't get Comcast or the other internet."

Broadband disparity is an issue the Central Valley Higher Education Consortium is currently fighting -- so students like Kodur have a fair shot when it comes to their education.

"We do not need to debate this anymore," says West Hills Community College District Chancellor Dr. Stuart Van Horn. "What we need is solutions, if we truly believe that equity as a lens is what is going to make California be competitive in the global marketplace. "

Kodur currently lives in Reedley, and he is also the President of the Student Senate for California Community Colleges, speaking up for students facing the same challenges he has overcome.

"Normally during this recession time, we see more students but we are seeing a 12% decline statewide and 20% decline here at Reedley," he said. "And why is that? Because students are not getting what they need to succeed."

CVECH'S goal is for the California Legislature and federal government to consider the Central Valley a place to invest in broadband, making it accessible for everyone, including rural communities.

Kodur supports those efforts as he also sets his sights on his next personal goals: attending Fresno State and eventually serving on a city council.

"I just want to continue to advocate for my community and for others that are like me," he said. 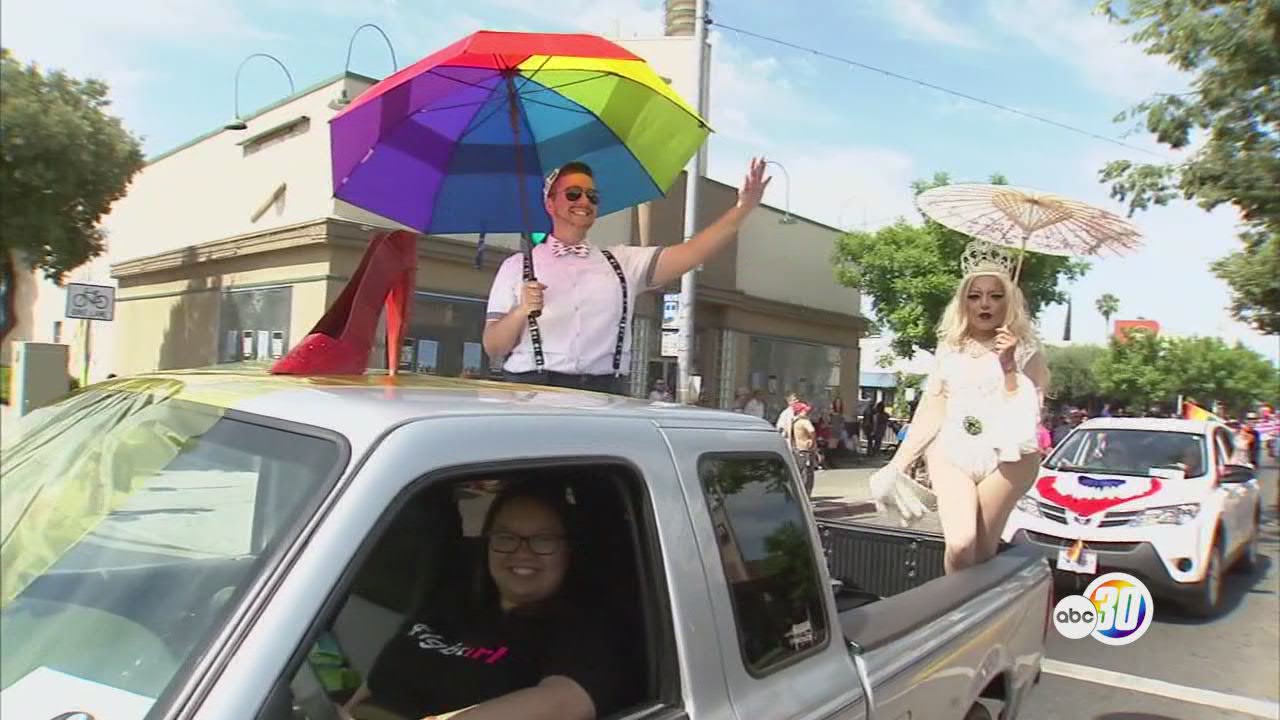 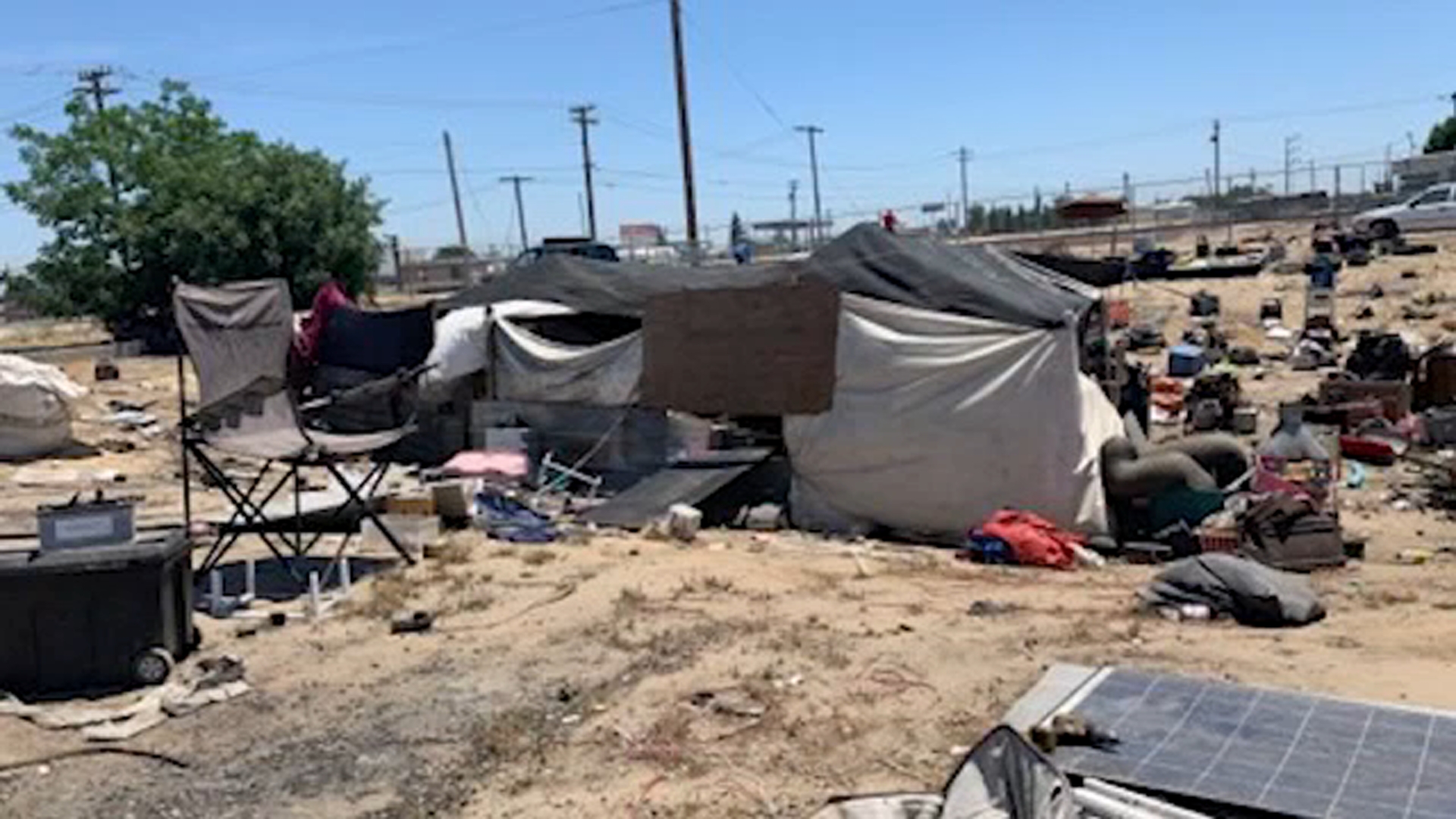 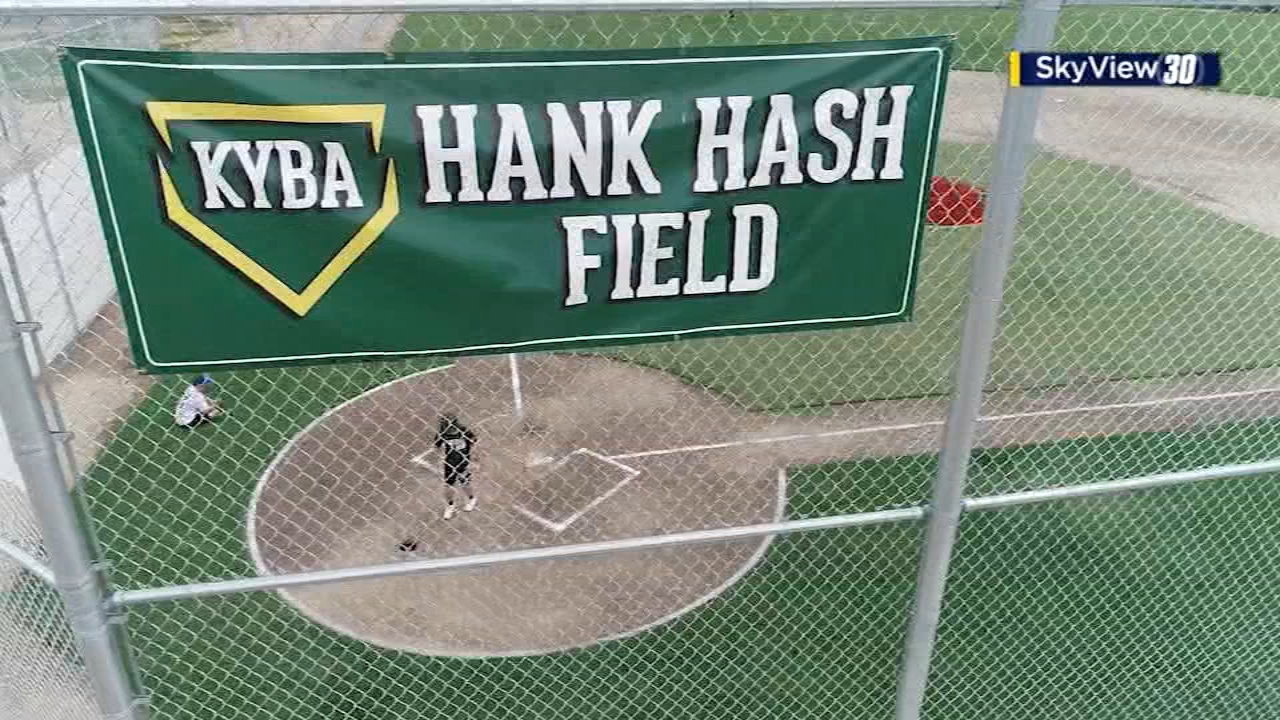 Community comes together to build baseball field in Kingsburg 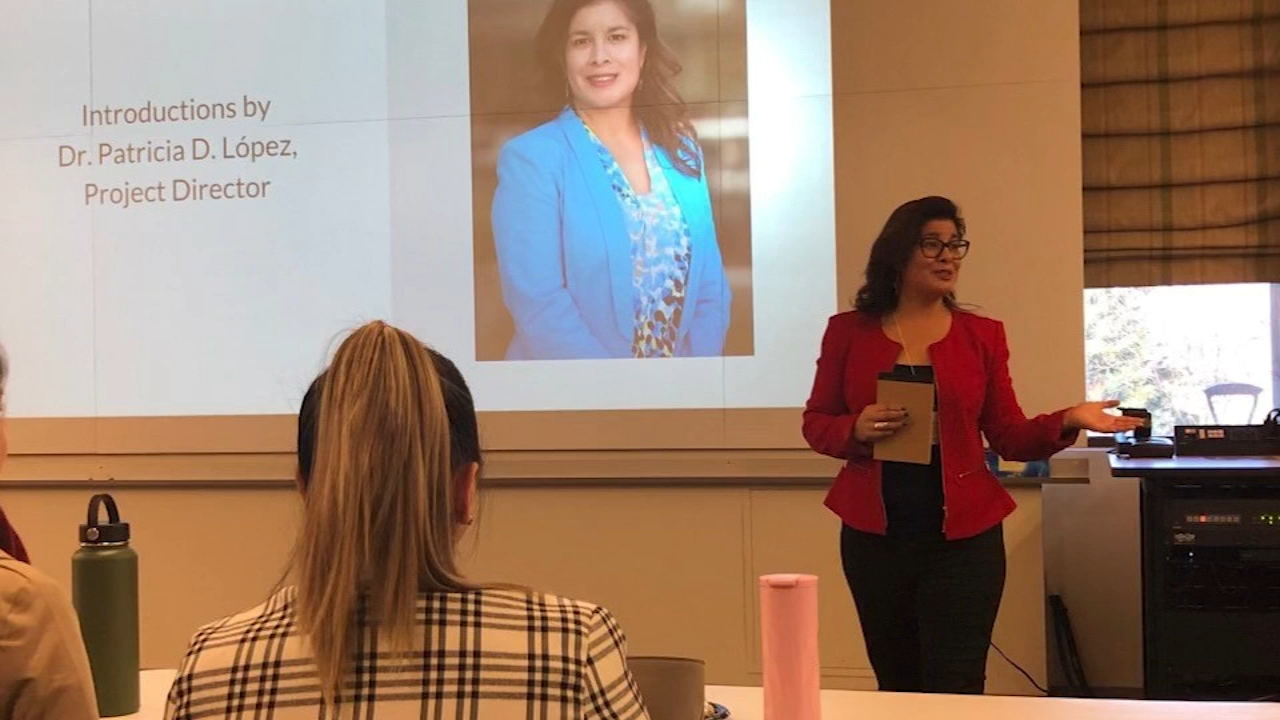