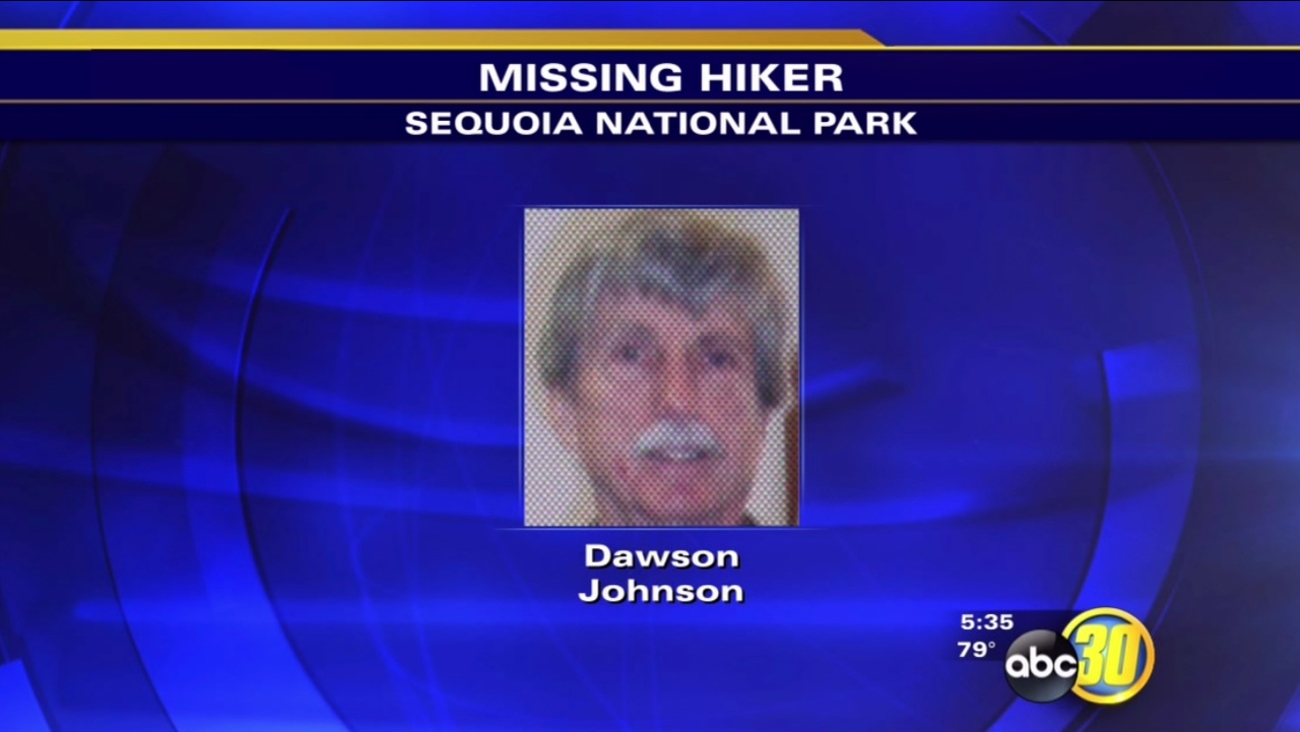 Sequoia and Kings Canyon National Parks, CA -A body, since identified as missing hiker Dawson Johnson, was spotted by a helicopter in Sequoia National Park on the north slope of Mt. Whitney (approximately 13,300 feet in elevation) just before nightfall on July 30, 2014. Johnson is believed to have fallen in a very rocky and steep area. The cause of the accident is under investigation. His remains have been transferred to the Tulare County Coroner's Office.

Johnson, who was from Redwater, Texas, was hiking in the wilderness of Sequoia National Park with his wife. On July 29, 2014, Johnson decided to hike on his own from Guitar Lake to Mt. Whitney and planned to return to the Lower Crabtree Meadow area of the park. He was last seen by other hikers between Trail Crest and the summit of Mt. Whitney at approximately 3:00 p.m. on the same day. On July 30, 2014, his wife hiked to the closest ranger station to let a wilderness ranger know that Johnson had not returned to Lower Crabtree Meadow.

A total of 39 National Park Service employees from Sequoia and Kings Canyon National Parks worked on search-and-rescue and recovery operations from July 30, 2014 - August 1, 2014.