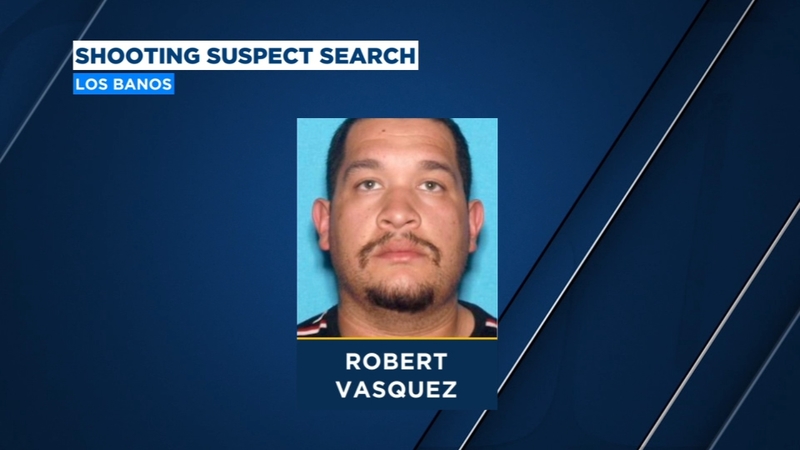 FRESNO, Calif. (KFSN) -- Los Banos police are searching for a suspect in a deadly shooting that occurred in May.

Investigators say Robert Vasquez killed Dylan Garay on May 31 after an argument at a gas station.

Garay was shot at least once, causing his car to veer across the road and roll into a field. He was declared dead at the scene.