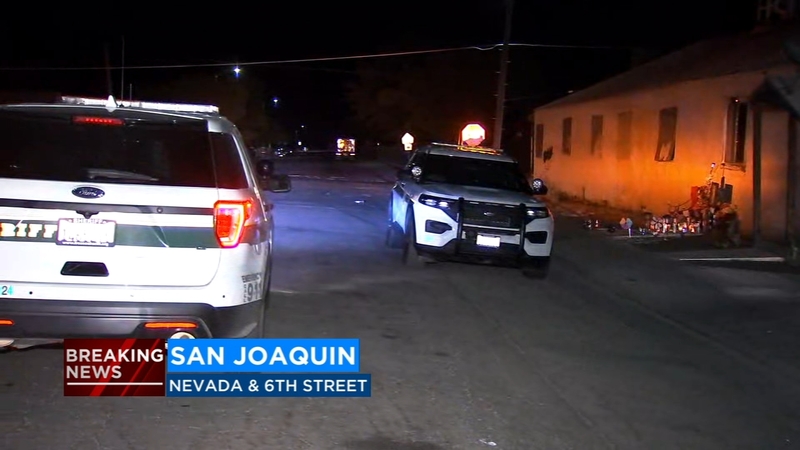 The shooting occurred just after 3 a.m. near 6th Street and Nevada Street.

Fresno County sheriff's officials say the man was shot in the back. He was taken to the hospital but is reportedly not cooperating with deputies.

Detectives are investigating the area, which has been the scene of other shootings in the last year.