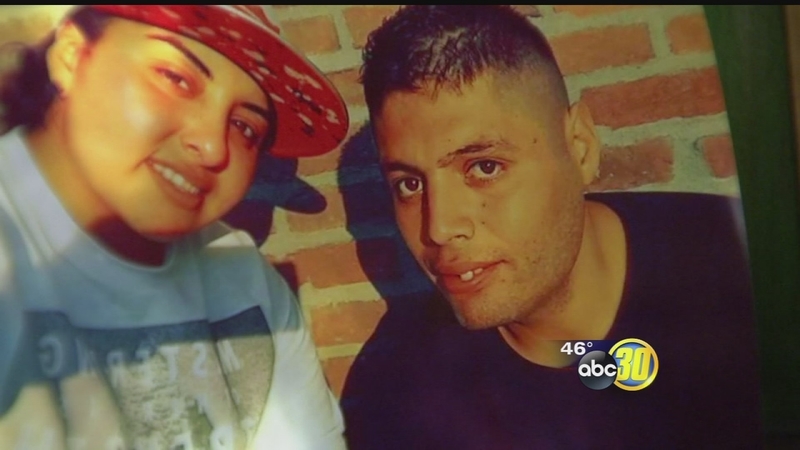 FRESNO, Calif. (KFSN) -- For his family it is hard to believe the same man seen in cellphone video singing and dancing with family was found stabbed to death near a dumpster at a gas station in Central Fresno nearly two weeks ago.

His cousin, Corina Rodriguez, said 31-year-old Lorenzo Valdez charmed his way through life with his smile.

"His smile-- beautiful, beautiful, smile-- and his laugh-- that's what I have."

Rodriguez is not sure why anyone would want to kill this kind and gentle person.

"He was a very giving person, he was a loving, giving, kind hearted rescue puppy type person."

As the holidays near, coping with this devastating loss weighs heavy. Valdez's father is also trying to wrap his head around the death. What hurts him the most is not getting to fulfill his son's one wish from him.

But while the pain is still fresh, the family is choosing to focus on the good times that through tears also brings laughter.

"He kind of the life of the party, Little Petito, that's what we called him," said Rodriguez.

Police are not saying much about this crime yet-- except they may have surveillance video of the man they believe is responsible for the murder.

Valdez's family wants the public's help in finding him to help bring them closure.

"Justice for Lorezno-- we want-- he deserves it, the family, his father, sister, and brothers," said Rodriguez.