KFSN
By Nathalie Granda
TULARE, Calif. (KFSN) -- Residents filled the seats as Council members continue to hash out how they will regulate recreational marijuana. It's unknown territory to the city of Tulare.

"We're taking our time. We're deliberating, we're being methodical about it before we pass it to protect the public and protect employees," said Mayor Jose Sigala.

Tuesday's meeting is the council's fourth meeting regarding their marijuana ordinance.

Council members are asking for several revisions, the biggest one being where the dispensaries will be located. Those who are wanting to open a business had questions about how they would conduct business.

"Some limits to the signage is understandable. We don't want an arrow, but to be able to advertise a business is a normal request," one business owner told Action News.

Council members are asking for dispensaries to be allowed in C-3 and C-4 zones within the city, but remain at least 1,000 feet from each other. They're also asking for clear policies on deliveries, and to include CBD oil.

The council hopes to make a decision soon and will move the ordinance to December 4th for a public hearing.

#Breaking: Tulare city council will NOT move forward with vape restriction ordinance. Mayor says it will not be brought up again in future meetings. Says there was not a firm direction from any of the council members. @ABC30

The council also discussed an emergency vaping ordinance that aims to restrict the sales of vape pens and e-cigarettes within the city. Several people did speak in opposition of the proposed ordinance.

In the end, the council decided not to take action on the item.
Report a correction or typo
Related topics:
societytularemarijuanavapingtularetulare countypolice
Copyright © 2020 KFSN-TV. All Rights Reserved.
TULARE 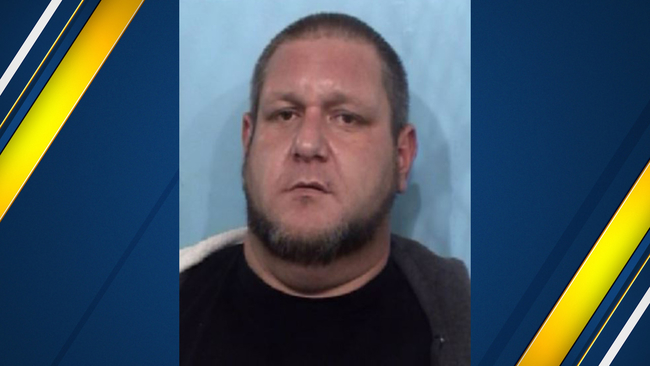 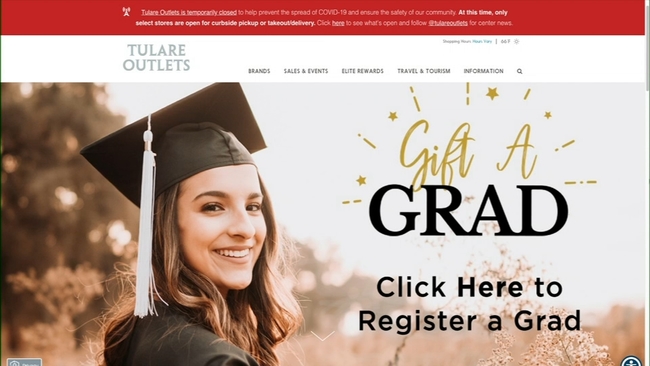 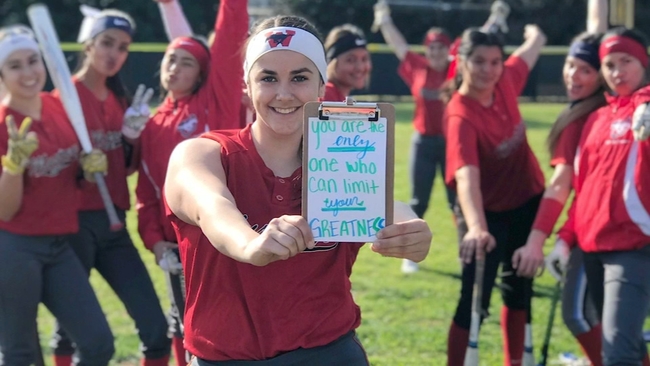 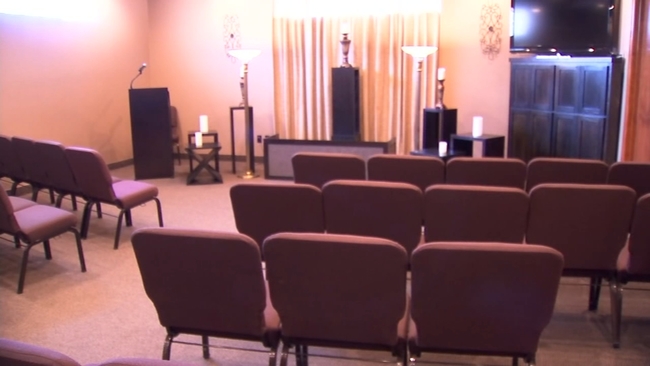