Post Doctoral researcher and UC Merced Alumna, Brandi McKuin had no idea where her research would lead when she started back in 2016.

"One always hopes your research will have this kind of impact, but I have to pinch myself sometimes that this did result in a prototype project coming to life," said McKuin.

The research, published a year ago, digs into the possibility of covering California canals with solar panels. The team found it could result in energy and cost savings, and reduce evaporation.

"Once it was published, we got a lot of calls saying, 'Your analysis looks good. Let's do it!'" explained UC Merced Professor of Engineering Roger Bales.

Now that research is turning into a reality.

"One of the calls we got was from Turlock Irrigation District saying, 'This sounds great. It fits with exactly what we're trying to do. Do you want to talk about it?'" added Bales.

The Turlock Irrigation District is piloting the first in the nation construction of solar panels over water canals.

"This is a project whose time has come," said Bales. "People have tried to promote solar over canals for many years in California. Now is a good time to do it."

Right now, the project is in the preliminary design with construction set to start this Fall.

"As a Central Valley native and resident, I'm so proud to be part of a project that has the impact that it will and is relevant to my own community," added McKuin.

The $20 million project is being funded by the Department of Water Resources. 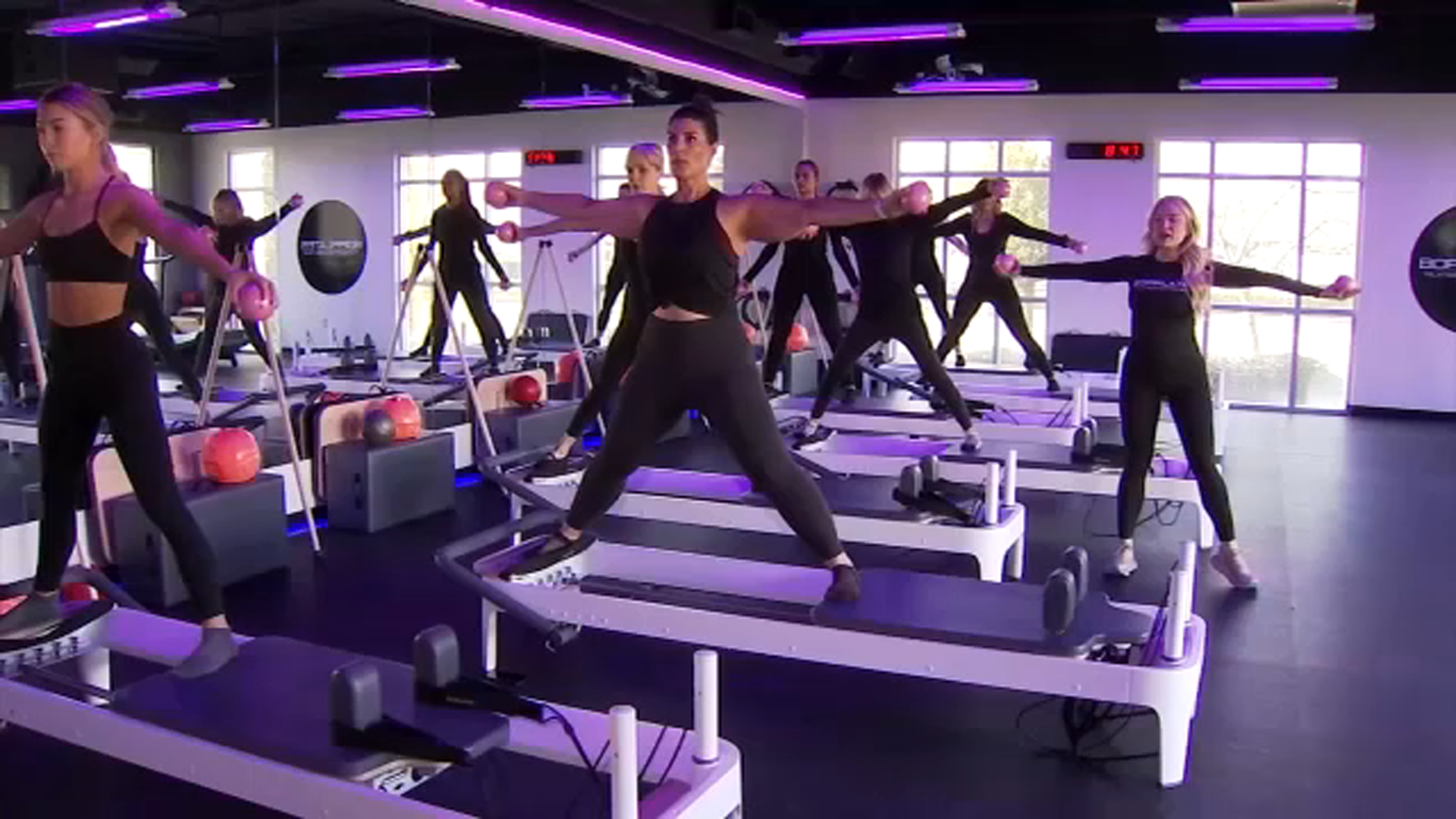 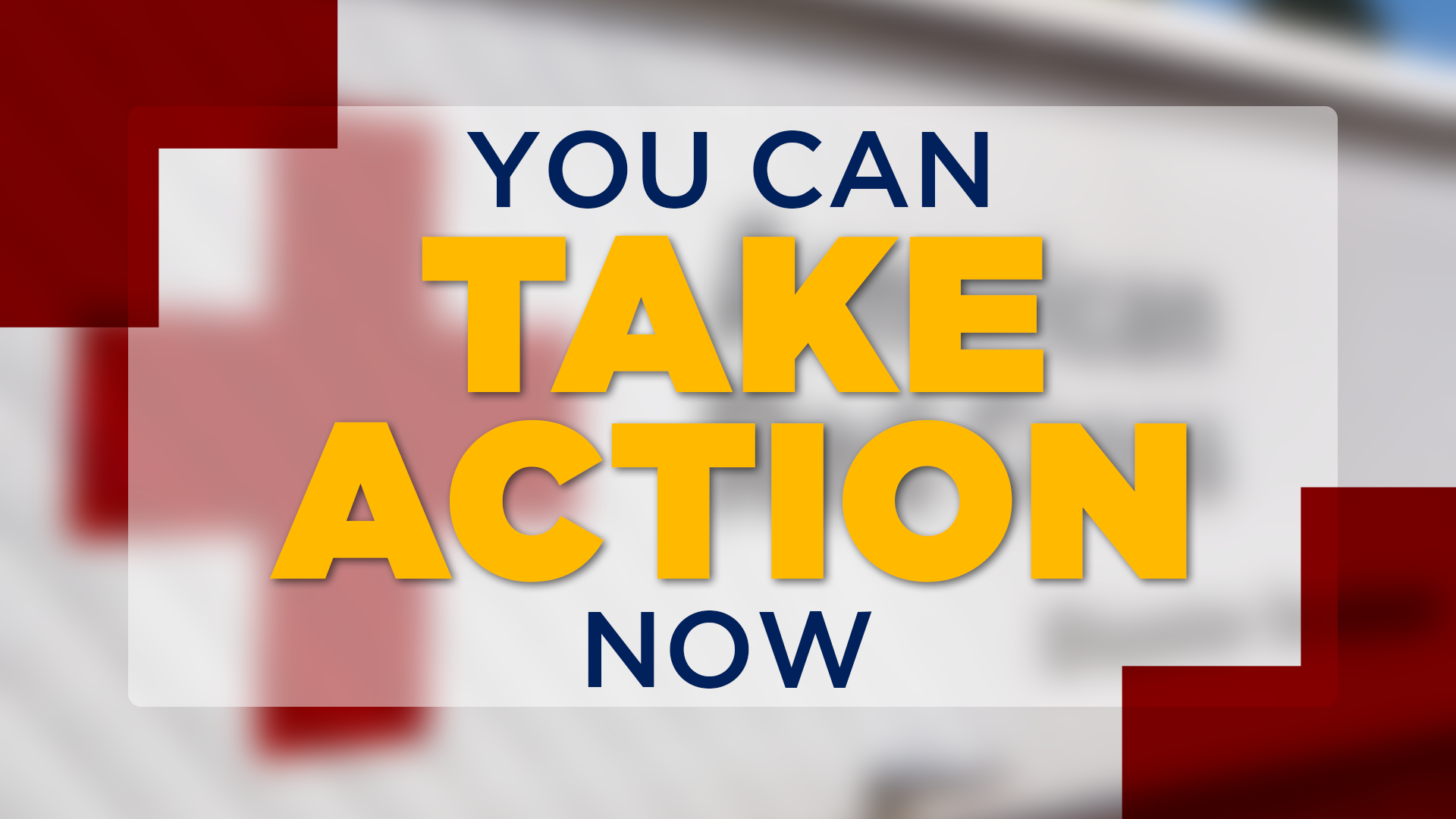 Taking Action Together to support our neighbors 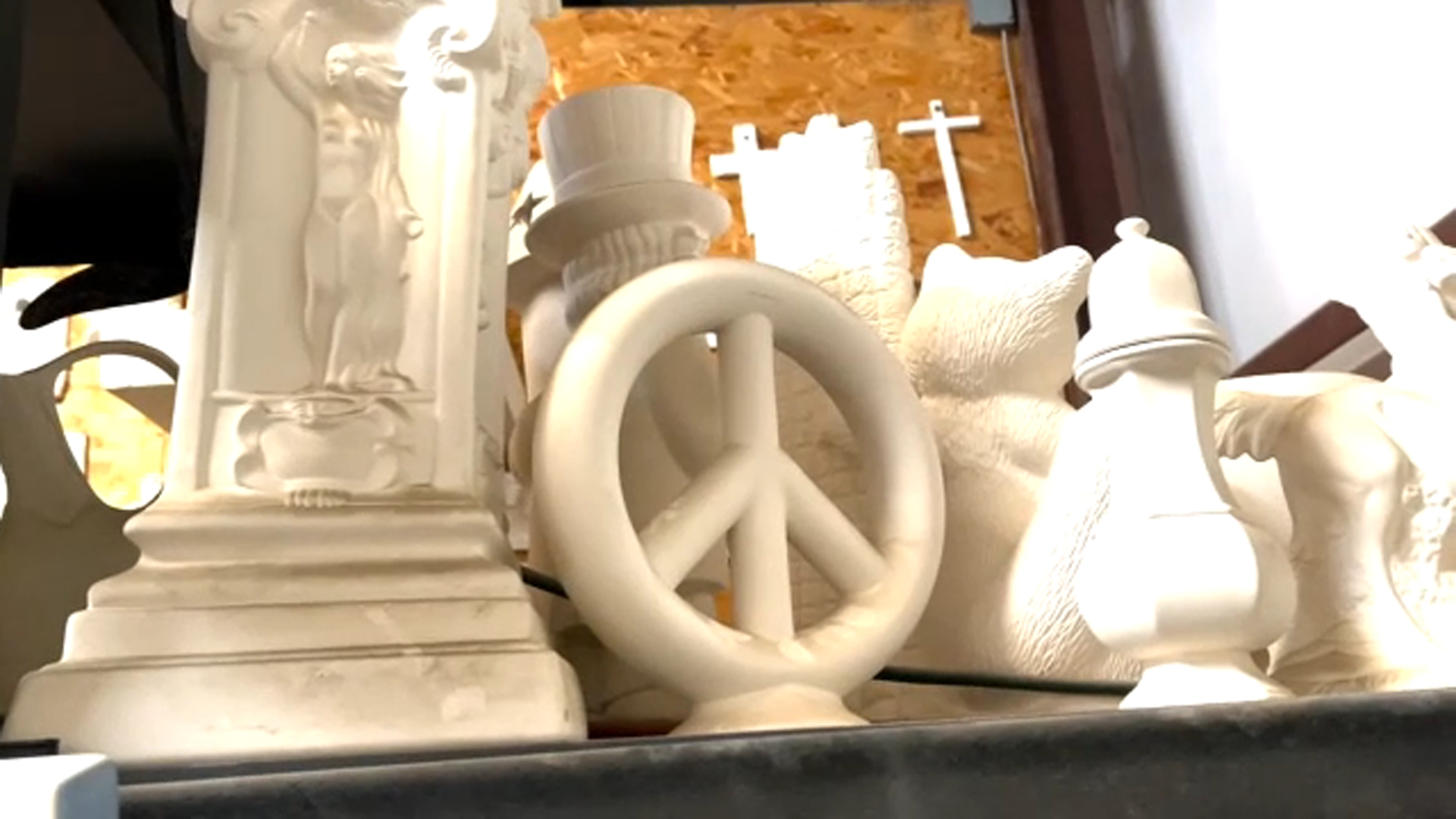 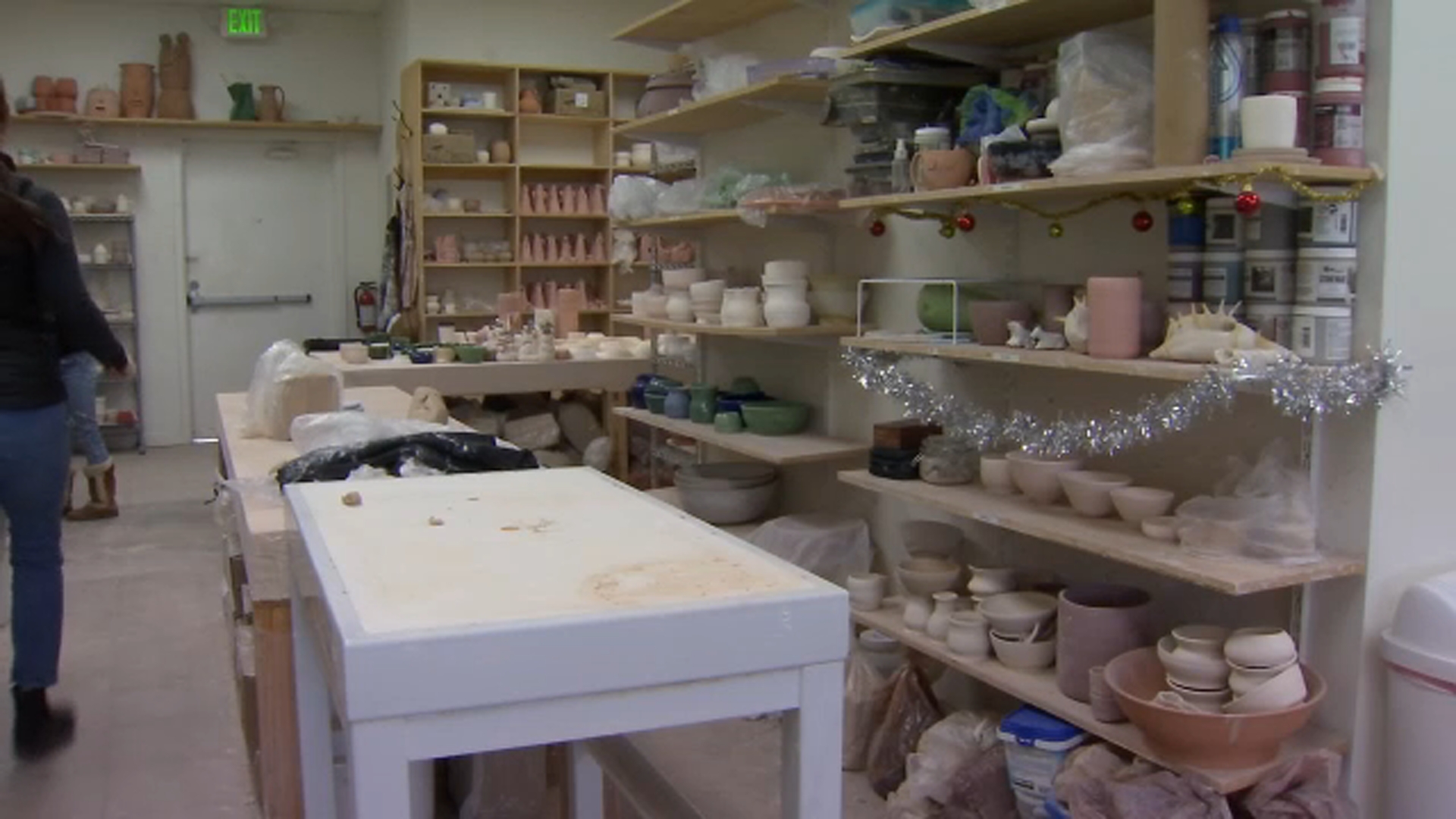