The men's volleyball team is in just the third year of its infancy. The newly-added sport was one of the reasons why Direito chose to play there.

The Oaks finished .500 during Direito's freshman season. This year, they were 17-1 before the pandemic canceled their season.

Direito was able to compile 117 kills and 47 blocks over 18 matches. He was named an NAIA All-American and was selected to the USA Volleyball Men's collegiate team.

"I'm so happy to be just affiliated with anything USA volleyball," he said.

The USA Collegiate team was supposed to train for one week at the American Sports Centers in Anaheim, which is home to the US Men's and Women's National teams.

However, the camp will be canceled.

"That could possibly help me further my career into Europe, other divisions in USA volleyball, and possibly going past college, so that would've been a great opportunity for me," Direito said.

Chase was one of just 16 players chosen from colleges across the country. The week-long training camp not only builds a Team USA connection, but helps the athletes reach the next potential in their game.

"It's really unifying and building a USA mentality in the training and group we put together," says Team USA Coordinator Jordan Kelly. "It's a time to educate them, help them develop, listen to what they want to learn."

Even though Direito won't get to compete at the camp, he is still garnering exposure being named to the team.

USA volleyball is planning on meeting virtually with the 16 athletes.

"Create impactful meetings for these athletes," Kelly said. "We're trying to find ways for them to engage with our senior USA athletes and coaches. "

Chase is hopeful the opportunity is a pathway to his dreams of playing professionally. Reporting
Report a correction or typo
Related topics:
sportsclovisclovishigh schoololympics
Copyright © 2020 KFSN-TV. All Rights Reserved.
CLOVIS 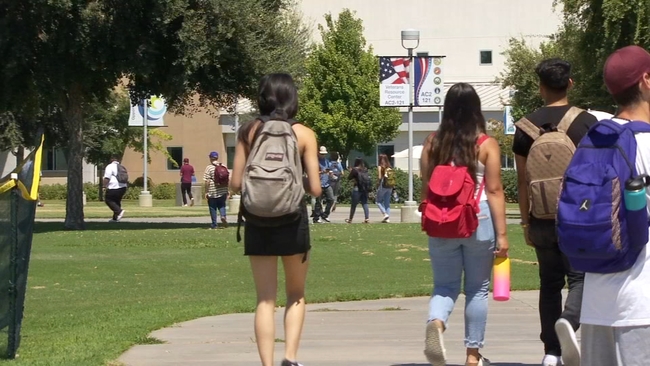 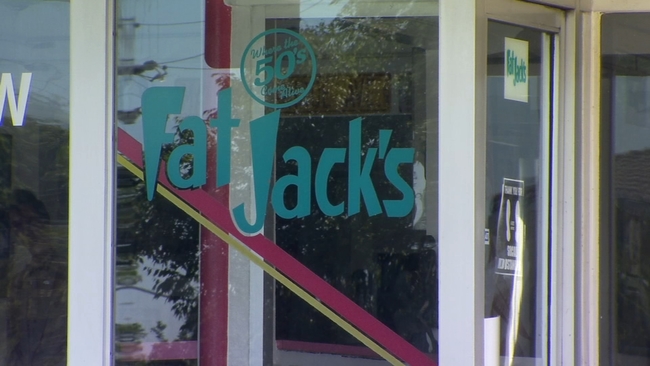 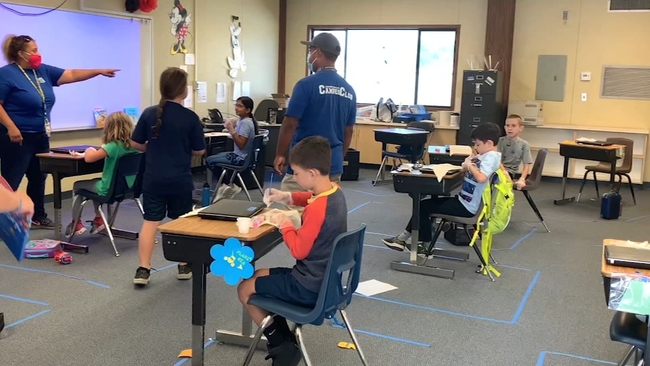 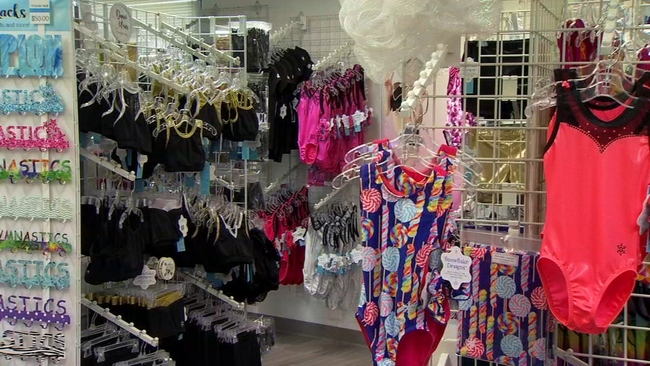