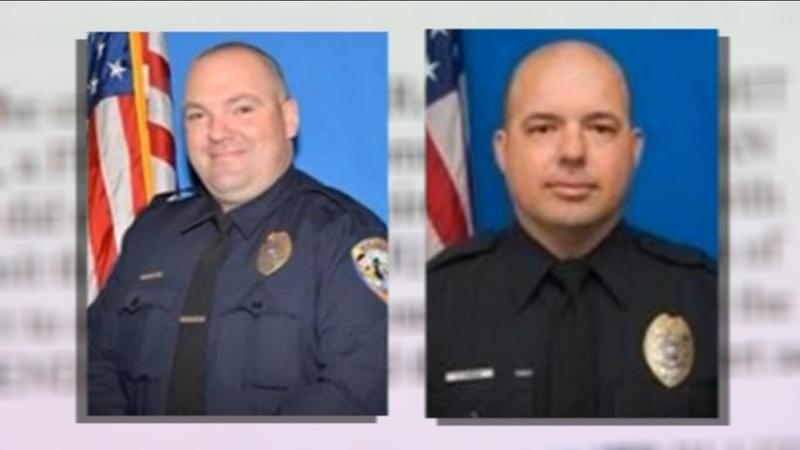 At last check, both officers were at the adult pre-trial facility.

The Tulare County District Attorney's office says this investigation though started back in May when the Tulare Police Department received information causing them to question the conduct of both officers.

According to the complaint document, the allegations go back from May 2017 to April 2018.

So far, the DA's office says to date it has reviewed and dismissed approximately 40 defendants who had cases resulting from investigations relating to both officers.

"The language in the case reflects conduct alleging search warrants were obtained based upon controlled narcotic buys that did not occur and that the defendants wrote false police reports that were submitted as well," said Tulare County District Attorney Tim Ward.

"Most of those cases were narcotics relate that alone should convey that gravity of this situation," District Attorney Ward said.

Ferreira and Logan have worked together on the narcotics unit for two years.

Both have been named officer of the year.

And Ferreira back in 2013 was shot by a gang member on Stover Street while trying to make an arrest inside a home.

While the news is unsettling, Visalia Police Chief Jason Salazar is ensuring the community the alleged actions of his officers are not in line with the department's standards.

"Their alleged criminal actions are in no way reflective of the incredible work and representation of the Visalia Department," said Visalia Police Chief Jason Salazar.

And again 40 cases have already been dropped.

The District Attorney's office is anticipating that number will increase as the investigation continues.