Visalia native killed in Bakersfield motorcycle crash loved by many

The 45-year-old Visalia native moved to Bakersfield recently and was engaged to be married. Last Friday, Chris was riding his bike down Rosedale Highway, when a pickup truck pulled out in front of him.

The two vehicles collided, and Chris was ejected from his bike. He died a short time later.

"You don't expect that to happen," Dylan Womack said. "You don't put it in your mind for it to happen because you don't want it to happen. When you say by or say later when they go take off on that bike, you don't think that."

Dylan says his father was wearing a helmet and going the speed limit. When he found out about the crash, he was upset. But he realized accidents happen.

He just wishes the driver of the pickup would have been more attentive because it could have prevented the death of a fiancé, father, grandfather, and son.

"He was a man who needed guidance to get through," Dylan said of his father. "But when he had that guidance, he was the man, you know. He was loved by a lot of people."

Chris' family is asking for help with funeral expenses. They have a Facebook fundraiser set up, and also plan to host a fundraising motorcycle ride. That will be on Saturday, January 6th at 10 a.m. at Visalia's Hard Core 4x4.
Report a correction or typo
Related topics:
visaliatraffic fatalitiesvisaliamotorcycle accidenttulare county
Copyright © 2020 KFSN-TV. All Rights Reserved.
TULARE COUNTY 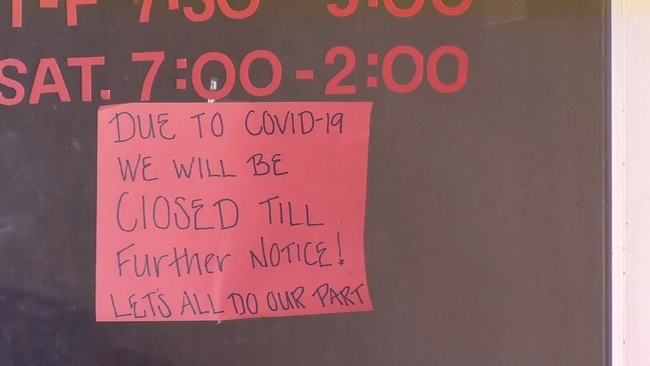 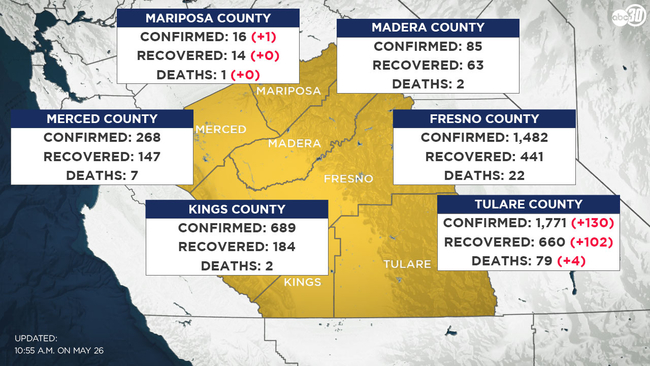