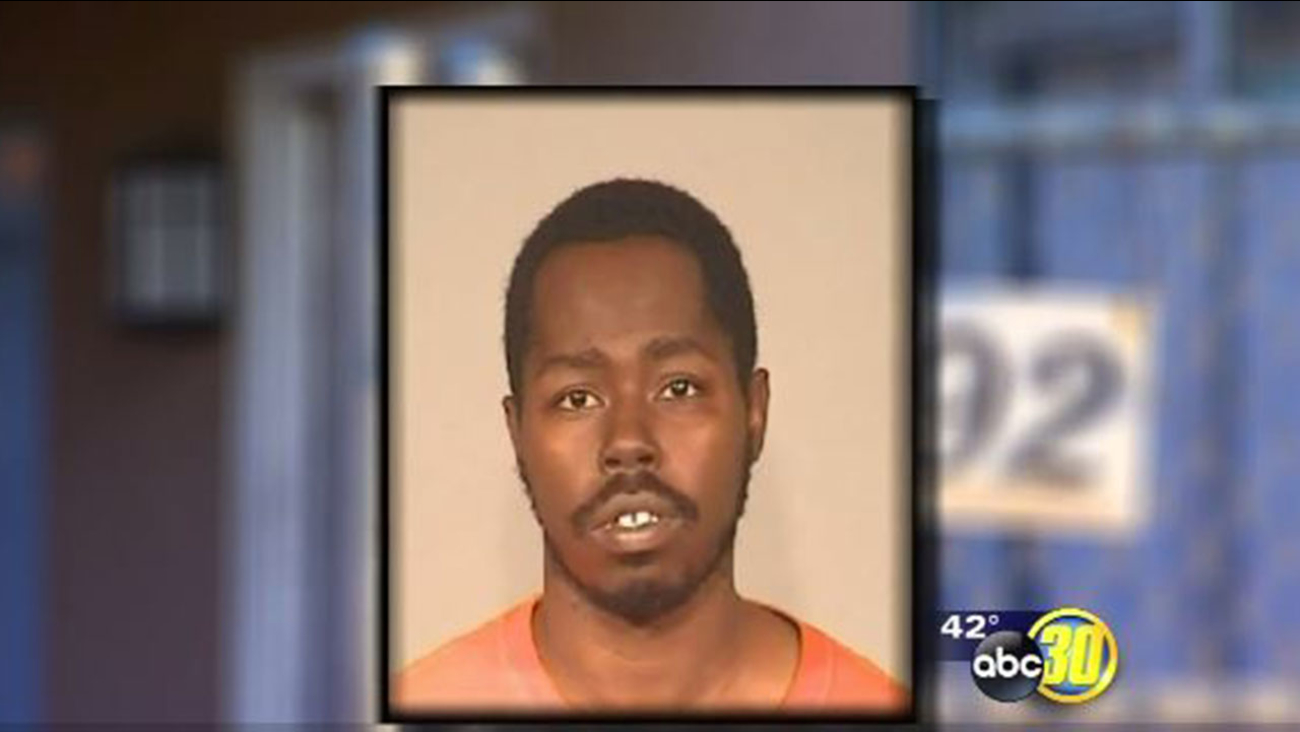 FRESNO, Calif. (KFSN) -- Action News has learned new details from the investigation into a Fresno man arrested for a toddler's murder, then released from jail.

Kenneth Johnson walked out of the jail earlier this month because the District Attorney's Office wanted more evidence before filing charges.

In a search warrant uncovered by Action News --- investigators on the case say Johnson admitted to grabbing the victim by the stomach and squeezing him.
Another witness told police she saw Johnson hit the toddler on the head with what she thought was a frozen water bottle.

Coroners determined the child died of blunt force trauma like you would see from a punch or a kick to the stomach.

In the warrant, police say Johnson said he was frustrated because the boy wouldn't stop crying.

Police also had video of Johnson leaving the apartment just before ambulances got there to check on the little boy. In the warrant, investigators say Johnson told them he left because he was supposed to go to the store and he knew he could get in trouble for being at the home since he was at his girlfriend's apartment. Because of a misdemeanor domestic violence conviction earlier in 2016, he's not legally allowed to live with her.