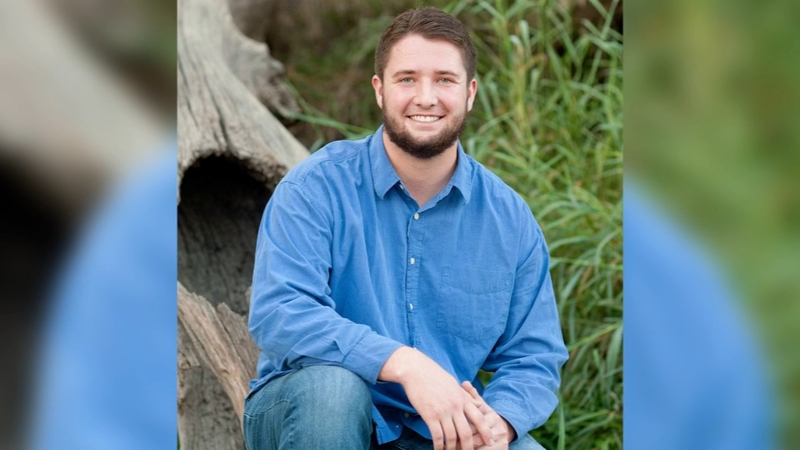 KINGSBURG, Calif. (KFSN) -- In 2019, Kyle Peterson and the Kingsburg Vikings went 10-0 in the regular season and clinched the Central Sequoia League title.

Peterson is a first-team all offensive lineman and was named to the City County All Star football team. After getting a few looks to play football in college, he decided to take a rugby discover trip to Grand Canyon University.

"At that point, I was still considering football, but at the end of January, I was like, 'I don't think this is for me'. They wanted me to gain a bunch of weight and stuff," says Peterson.

Kingsburg's head football coach David Wilson was hoping that Peterson would play football next year in college and was surprised by Peterson's decision to play rugby.

Rugby is a growing sport in North America. In 2018 the Major League Rugby league was founded and now consists of 13 teams from the U.S and Canada. Peterson admits he's never played the sport but is excited to try something new.

"Ive watched a lot of it on Youtube the rules are pretty simple. You have to throw the ball backwards, and it's kind of like soccer where it never stops until someone scores," says Peterson.