KFSN
By Brianna Mellon
Last January, a Reedley native took a chance and tried out for a professional soccer team in Pittsburgh.

Former Reedley Pirate and Fresno Pacific Sunbird Anthony Velarde is now playing in his second season with the Pittsburgh River hounds. The midfielder admitted that making the transition to pro soccer wasn't easy at first.


"It's a big step going from a D-2 school the going into playing professionally and going at such a high level," he said.

In his rookie season, he made 11 starts and scored three goals. This year he already has three goals in just five games, with more than half the season still to go.

"It's been all the experiences catching up and I'm getting the understanding of what the coaches want, what the players around me need. My work rate, all that stuff is coming to play," he said.

Anthony's club says that they are taking the necessary precautions to make sure that the USL players and their families remain safe. He gets his temperature checked before every training and they only play opponents in their region so car travel is limited. Velarde is doing his part to keep clean and wear a mask for the health of his fiancé and daughter.


Anthony says Reedley has a big soccer community and wants to help put them on the map. He's proud that he got out of his comfort zone and took a risk to pursue his soccer career.

"I'm a gateway for other players to know that there are opportunities in the world, not just wherever you're from, you can play in so many different places, you just need to get out of that. I love being from a small town, that I can be an influence to them and to the younger players. I know we have good players from there we just need the exposure and I want to bring that exposure, and by doing that I need to well." 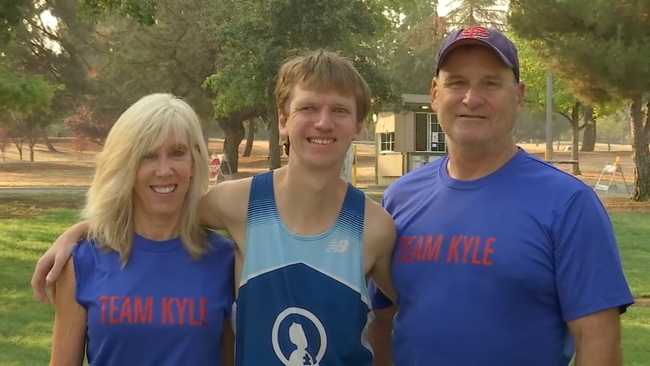 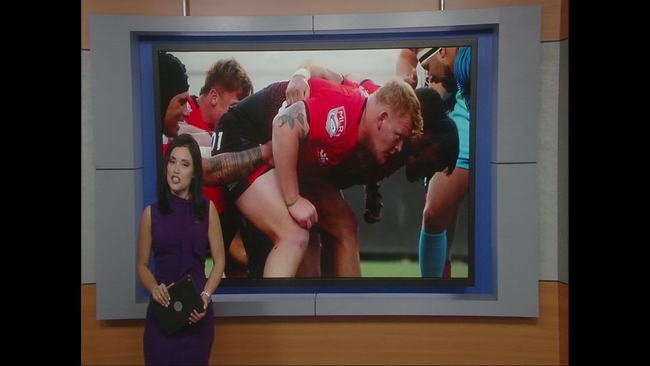