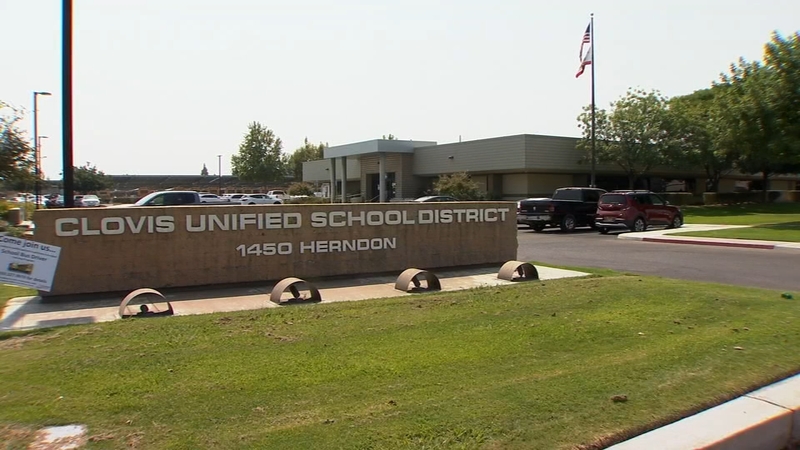 "In order for Clovis Unified to get to the root of how they are treating black students, in particular black students with disabilities, there needs to be cultural competency," says ACLU attorney Abre' Conner.

She adds the student has a learning disability and faced racist, insensitive and profiling behavior from several teachers within the district.

The complaint on behalf of a Clovis High School junior cites a number of incidents dating back to his 8th-grade year.

Among the allegations, the complaint says the student was patted down at a school book fair and searched in front of other students.

Conner says, "our client still had trust in his district teachers at that point, but it became clear that the adults, who are supposed to be there to protect him, saw him as a threat and that carried throughout in the many interactions our client had with teachers in the Clovis Unified district."

The student's identity is being protected, but he says the hostile behavior continued into his high school years. He alleges a teacher refused to censor the "N-word" as she read the book "Of Mice and Men" aloud.

A similar incident occurred the following year with another teacher.

Conner adds, "even though our client's father actually notified the school district that this was making our client, as a black student, feel very uncomfortable."

"The allegations don't reflect our focused efforts, especially in the last three years, to build a system in our schools that promotes respect of students race and culture," said Avants.

The complaint isn't seeking damages. Instead, they're calling for policy change and training in cultural competency.

Avants adds, "we will absolutely investigate every one of the allegations in an effort to better understand the students experiences that led them to file the complaint.