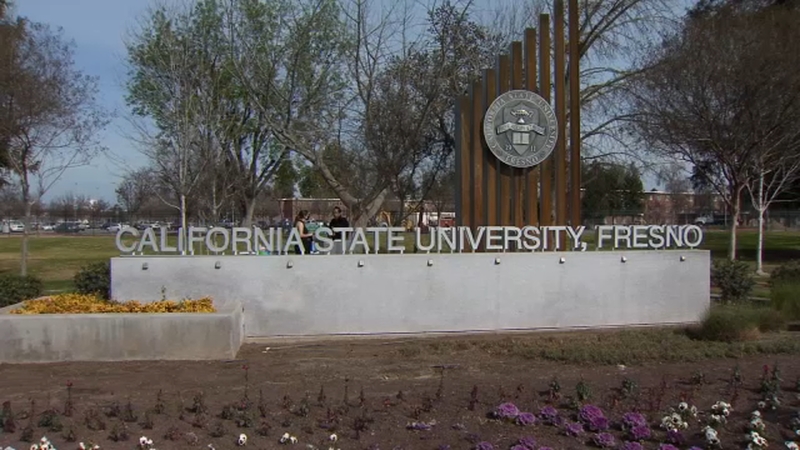 FRESNO, Calif. (KFSN) -- A bipartisan group of state legislators has officially requested an audit of the California State University system and its handling of sexual harassment allegations at Fresno State and other universities.

The request was co-signed by 43 state legislators, including Fresno Assemblymember Jim Patterson.

The request comes following the resignation of CSU Chancellor Dr. Joseph Castro and a Los Angeles Times article depicting his handling of sexual harassment claims against the former vice president of student affairs, Frank Lamas, during his time as president of Fresno State.

In just the last five months, the CSU system has agreed to pay more than $4 million in sexual harassment settlements, including incidents at San Jose State and Sonoma State.

"We have these three incidents that are very troubling, very sad," said Patterson. "They are an embarrassment to these facilities, but they do show a practice that needs to be looked at and improved."

The audit would start after the CSU completes its internal investigation.