The board said Slatic's behavior still hasn't changed and a recent complaint from two local pastors reinforced their decision.
KFSN
By Nathalie Granda
FRESNO, Calif. (KFSN) -- Trustee Terry Slatic, the controversial Fresno Unified board member involved in a series of incidents with school officials, will remain censured a while longer.

Members of the school board voted on Wednesday night to extend Slatic's punishment.

His censure was set to expire.

Members of the board spoke individually and each hoped they would be making a different decision.

Ultimately, they said his behavior still hasn't changed and a recent complaint from two local pastors reinforced their decision.

Slatic voted to abstain in the motion.

Slatic was censured this time last year after a physical altercation with Bullard students, and other confrontations involving students, staff, and other board members.

More recently, two local pastors, Kevin Smith and Eric Lorea of Fresno, both filed complaints against Slatic after meeting with him to discuss the school district.

"(He said) those students from the south part of Fresno are the problem so we're going to send them back. That was rather stunning," said Smith.

Smith also claims Slatic started verbally attacking Lorea, who's also a veteran., telling him he was a better soldier and that he needed to go and 'pastor your little church'

"(He said), 'You need to go back to the barrio'. This is not what I was expecting out of the meeting. I said, 'I can't believe you're saying this stuff to a decorated veteran'," Smith added.

Slatic didn't comment during the meeting, only showed a video in which he was interviewed on the incident claiming he never told the pastor to go back to the barrio.

Smith is now just hoping Slatic gets some help.

"He has to learn to control his temper, he has to modify his language. He has to listen to people. I don't see signs of that coming up," said Smith.

The extension will mean that Slatic will be censured for another year.

The censure removes Slatic from overseeing any committees and mandates he is accompanied by a school site representative if on school property, among other things.

The resolution also involves the board formally requesting that Slatic's conduct be investigated by the Fresno County Grand Jury.

President of the board Keshia Thomas said there hasn't been a decision made on that and it will be discussed with the board at a later date.
Report a correction or typo
Related topics:
educationfresnoeducationcontroversial videofresnofresno unified school district
Copyright © 2020 KFSN-TV. All Rights Reserved.
FRESNO UNIFIED SCHOOL DISTRICT 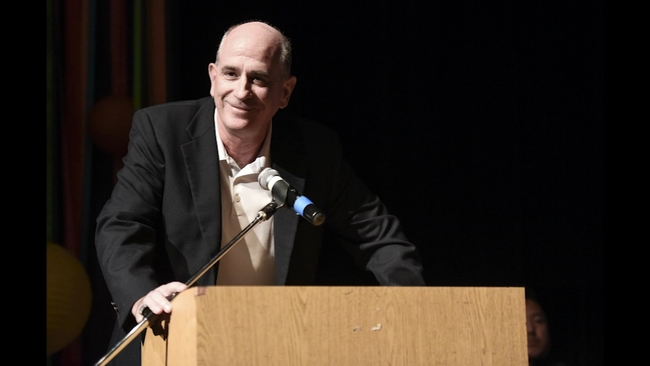 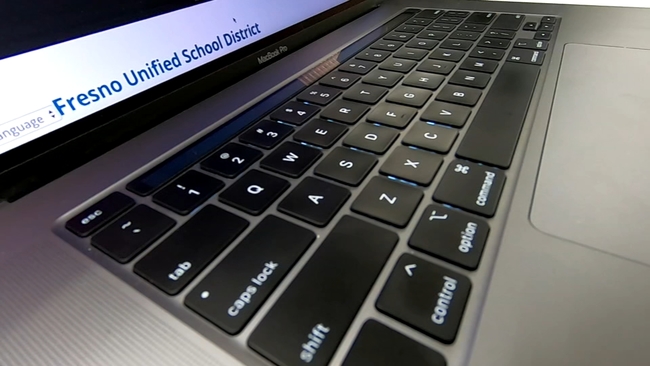 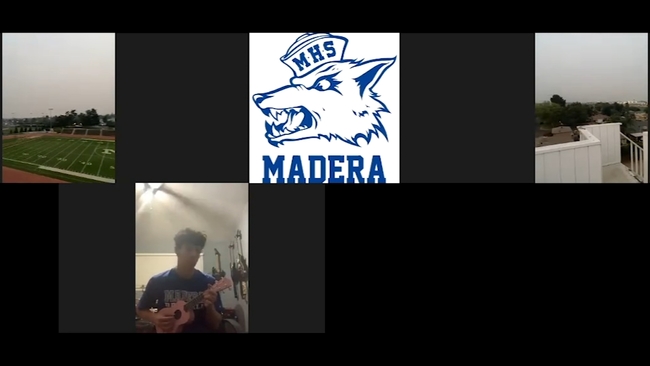 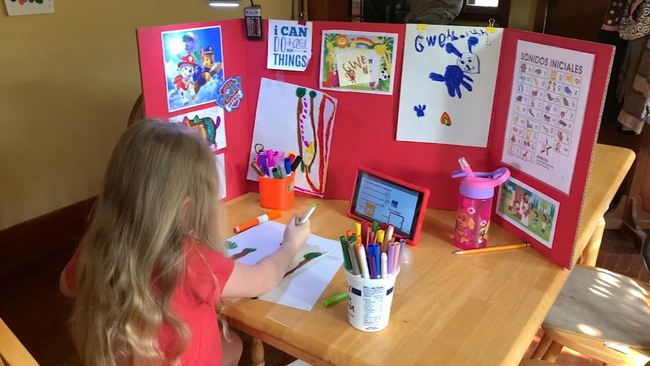