The school setting gives them access to technology and support services while connecting with teachers over their screens. It's a sight Principal Annarita Howell says she and her staff are ecstatic to see.

She says, "That is probably the best feeling we've had since March 13 is knowing that we actually get to see kids we've been worried about for a while, or just know that were missing some things. It was a good feeling. It felt like August 17 all over again, just 600 kids less."

Each student has their own tissues, trash cans, and masks. Hallways are marked for social distancing, and meals are served outside. Recess equipment is sanitized, and hands are washed before and after use.

Howell says, "We tried to think of everything we could possibly think of so if there is a sneeze or a cough then there's a temperature check, so then we can start the isolation room process and the protocols that we put in place."

Cohorts of up to ten students are now allowed back on Fresno Unified elementary campuses, while as many as 20 can return to middle and high schools.

The district says it selected children based on need, including homeless youth and English learners.

Superintendent Bob Nelson told us Friday he's not completely ruling out larger groups of students returning for in-person learning this semester, but the president of the Fresno Teachers Association says he's confident that won't be possible because of logistics with everything from testing to transportation.

He believes the union and district are on track to finalize an agreement for moving forward in the next week or so.

"I feel good about where we are, and I think we'll land in a spot that meets everyone's interests from educators to students to parents and everyone in between."

Fresno Unified has applied for a waiver that would give the district flexibility for moving forward regardless of the community's COVID statistics.

A district spokesperson says it has been approved by the county and was awaiting approval from the state as of Monday afternoon.
Report a correction or typo
Related topics:
educationfresnoback to schooleducationfresno unified school district
Copyright © 2020 KFSN-TV. All Rights Reserved.
FRESNO UNIFIED SCHOOL DISTRICT 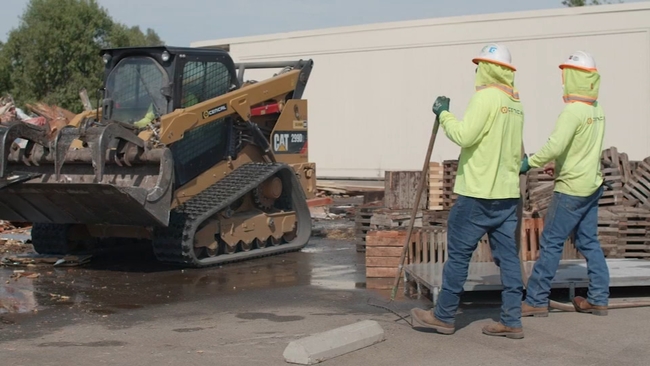 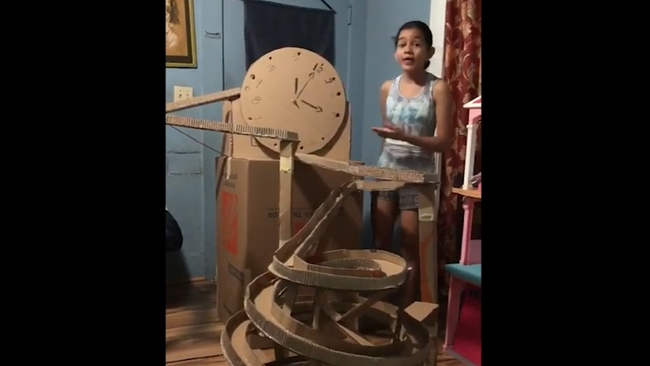 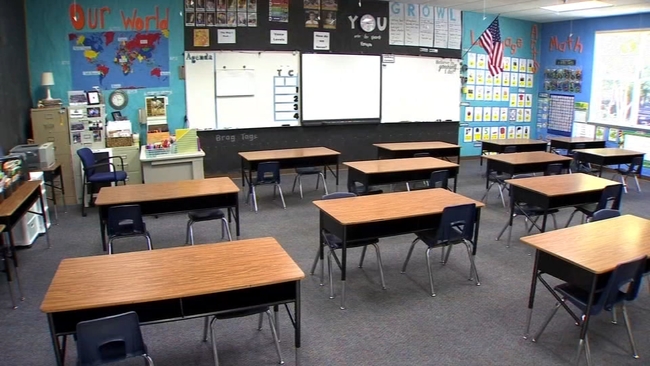 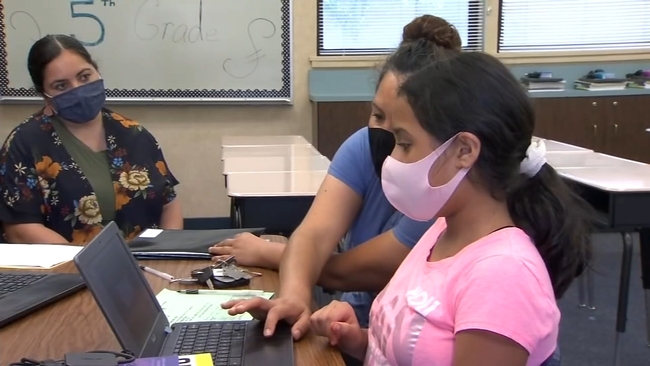 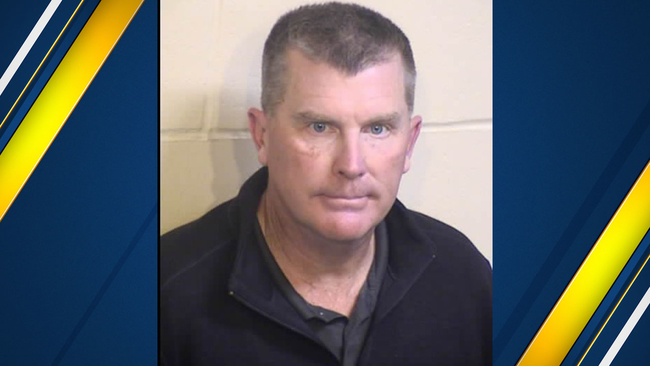