Fresno father, son plead not guilty to murdering their own family member

On Thursday, 40-year-old Gerardo Zurita and 19-year-old Leobardo Zurita pleaded not guilty to the murder of two people in central Fresno.

FRESNO, Calif. (KFSN) -- A father and son are charged with murder after killing a member of their own family and another man.

21-year-old Stacy Zurita and 25-year-old Raul Jose Roberto Nunez were gunned down in a drive-by shooting less than three weeks ago in central Fresno.

On Thursday, Nunez's family was in court

His two sisters were heartbroken.

Virginia Nunez and her sister Leandra Rubio are sad and angry over the killing of their brother - 25-year-old Raul Jose Roberto Nunez - who also went by Bobby.

They described him as the glue of the family.

Earlier this month, Bobby was shot and killed at a family party.

His girlfriend Stacy Zurita was also shot, she did not survive.

In court today, the two gunman appeared in court.

They are father and son, 40-year-old Gerardo Zurita and 19-year-old Leobardo Zurita.

Both pleaded not guilty on murder charges.

"How could you take my brother's life and your little sister's and you're going to plead not guilty still?" said Leandra.

The attorney for the son says his client could be eligible for the death penalty, if convicted.

"Being a part of a drive-by and also multiple murder - those are the circumstances if found true could expose him to the death penalty or life without parole," said defense attorney Ralph Torres.

The father and son will be back in court on Sept 29th for their preliminary hearing.

A GoFundMe has been set up for Bobby's funeral expenses and all of the unforeseen costs after this tragedy. 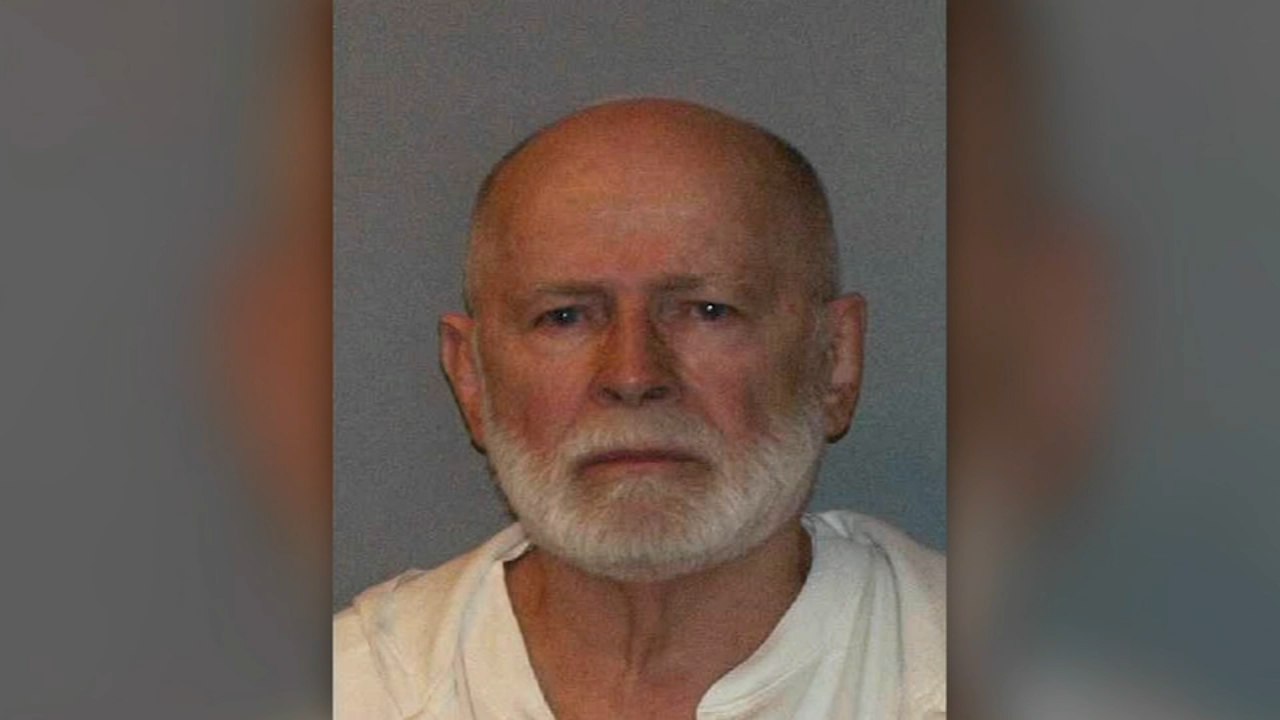 3 charged in connection with death of gangster James 'Whitey' Bulger 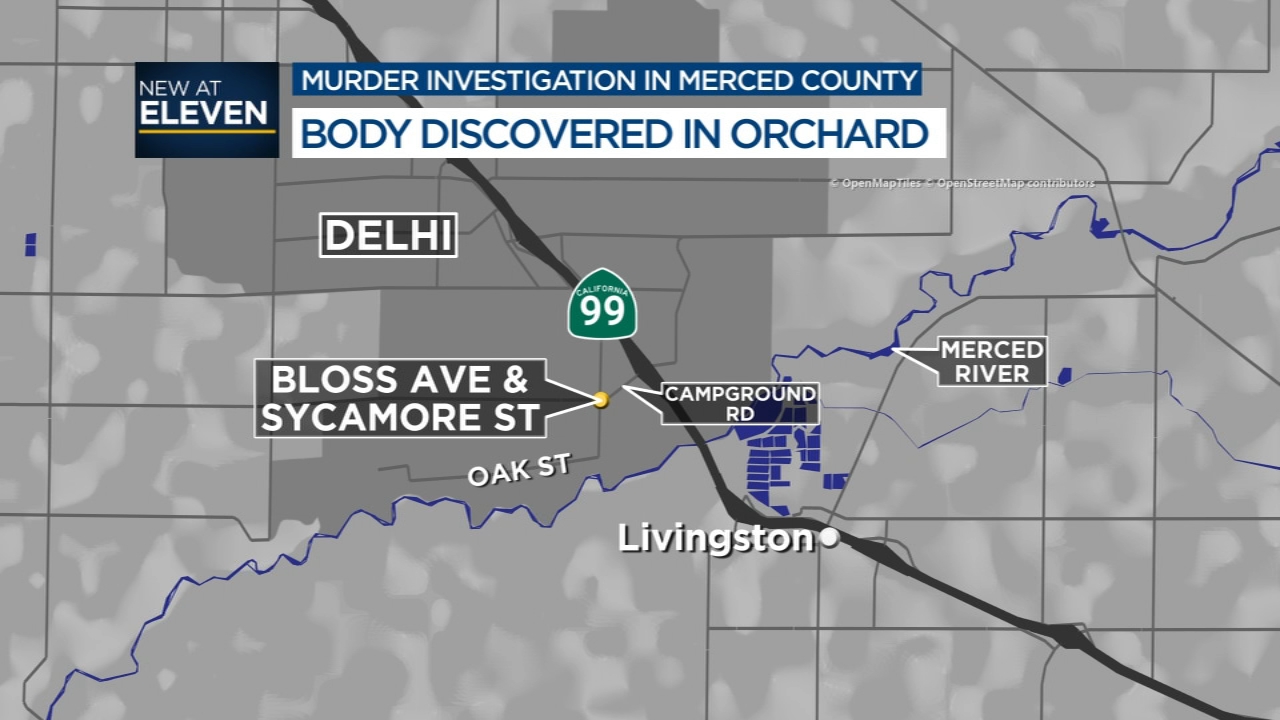 Girl missing since 2019 was murdered in New Hampshire: Police