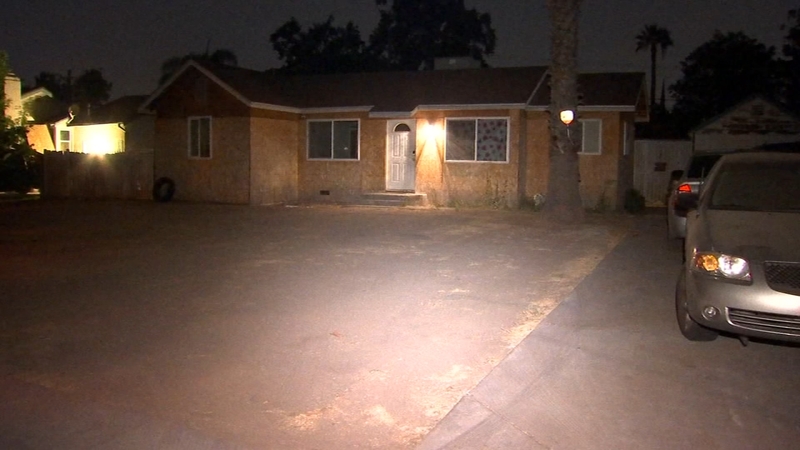 FRESNO, Calif. (KFSN) -- A man is being treated at Community Regional Medical Center after being found unresponsive in a neighbor's swimming pool. It happened at a home on University near Angus.

The resident of the home said he let his neighbor come over to swim in the pool. He later found the neighbor and an unknown woman unresponsive, floating in the pool.

The resident called another neighbor to come help with CPR and they called 911. He said they got a pulse back on the woman, but it appears the neighbor was not responding.