KFSN
FRESNO, Calif. (KFSN) -- The Fresno Police Department is going after a group of local students accused of attacking and robbing homeless people in Southeast Fresno. The teens are accused of committing several crimes.

Fresno police said there are at least 25 teens who've been committing these street robberies. And, according to a witness, one of those attacks ended with a disabled homeless man in the hospital.

For the homeless living near the Mosqueda Community Center life is getting harder. "I've been attacked by bottles of water, that didn't contain water. Probably contained urine," said one homeless man.

The man doesn't want to be identified but said he lives in a tarp behind the community center. And lately, he said, a group of younger teens are attacking the vulnerable. "You see multiple groups of kids, but, you know, the group that's misbehaving because they get rowdy."

The most recent crime was against the man's disabled friend. Fresno police said the teens used a fire extinguisher to violently rob that victim and another homeless person. "I heard they sprayed the guy pretty bad with the extinguisher. They had to take him away by ambulance."

The local students attend Roosevelt High School, McLane High School, and other middle schools. So far six of them have been arrested and police said they're looking for dozens more. Chief Jerry Dyer said it's not unusual for kids to be recruited into gangs. "What is uncommon is a group of individuals that are 12 to 14 years of age, are together going out and committing these types of violent crimes-- aggressively, physically attacking people. Kicking them while they are down."

Dyer said they hope to contain the problem before it spreads beyond the Ventura corridor.

For the sake of the students, the homeless man does too. Before they end up on the streets like him. "They feel that it's a game. That it's funny. They don't understand they could very well be in this same position if they don't obey their parents, go to school, get a career."

Fresno Unified emailed us a short time ago and said they are focused on providing a safe and secure learning environment for students. They're partnering with the Fresno Police Department to add 15 additional neighborhood resource officers.
Related topics:
fresnohomelessfresnoteenagersviolence
Copyright © 2021 KFSN-TV. All Rights Reserved.
FRESNO 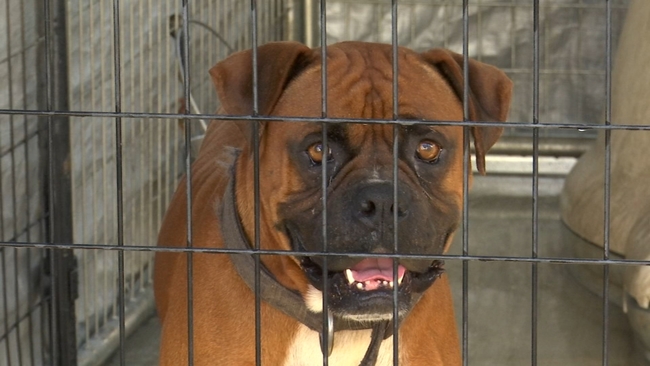