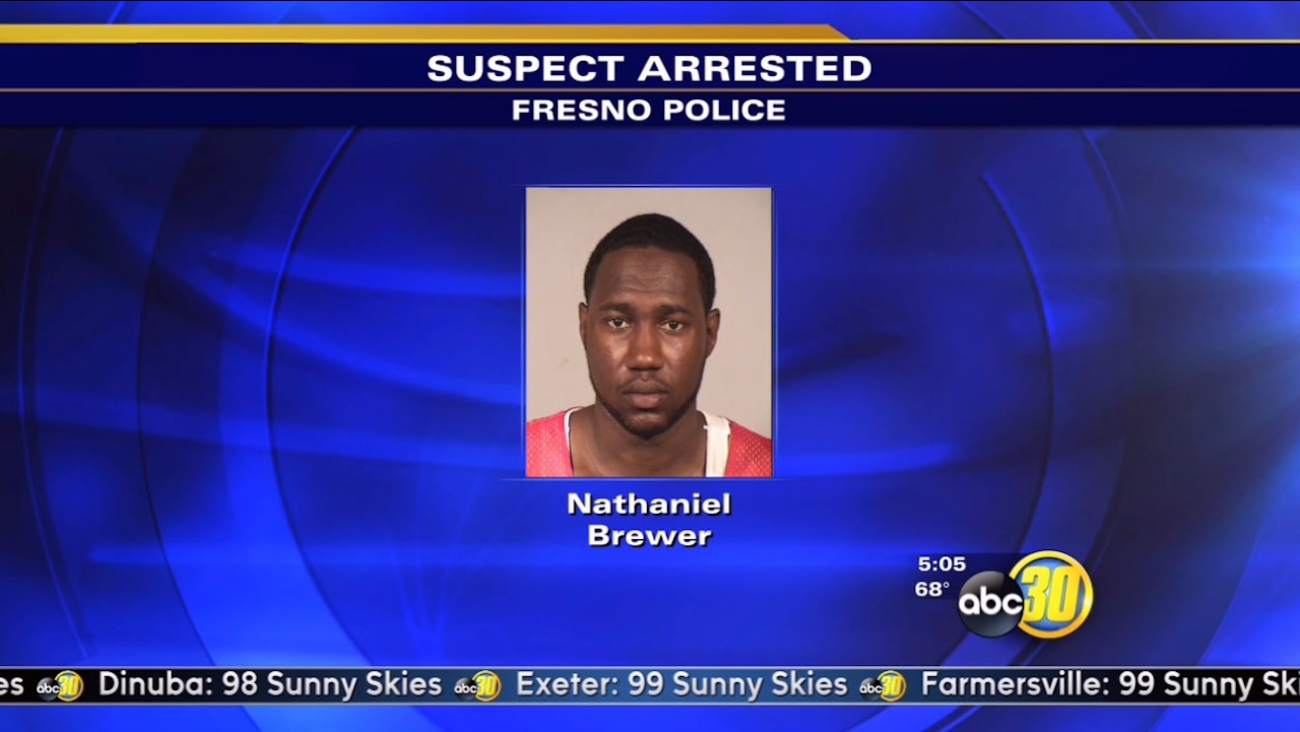 Officers say Brewer sped off, heading west on Kearney Boulevard, where he crashed a few minutes later. They say he tried to run away, but was quickly caught by officers.