Woman dead after being stabbed in Central Fresno 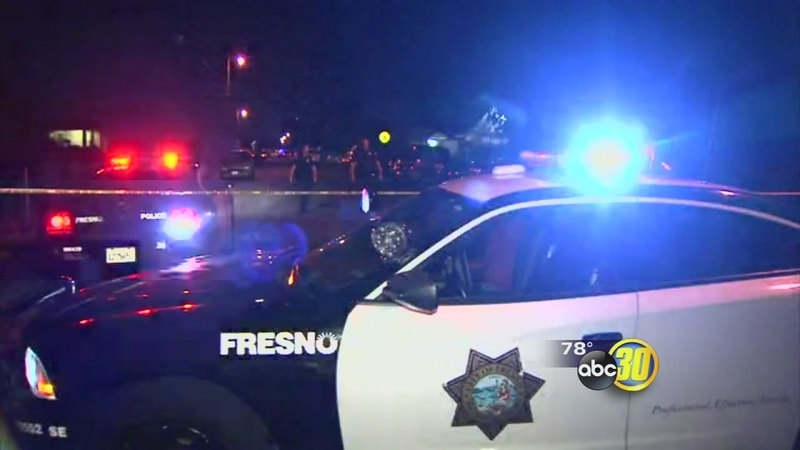 Woman dead after being stabbed in Central Fresno

FRESNO, Calif. (KFSN) -- Authorities are investigating a deadly stabbing which claimed the life of a woman in Central Fresno on Thursday.

Homicide detectives say a woman in her 50s was stabbed outside a home near Olive Avenue and 8th Street. When they got there they found her bleeding on a driveway. She later died at a hospital. Police say the victim lives in that neighborhood.

According to detectives, at 7:30 p.m. another woman in her 30s -- who is the suspect -- was with two children walking her dog. At some point investigators believe they got into an argument and the suspect stabbed the victim several times. Detectives say she and the children then ran away. They were later picked up by a man in a silver SUV or van and escaped.

Fresno police say the stabbing happened during daylight hours, so they believe there were people out there who witnessed the crime.

Anyone with information that could lead to an arrest is asked to contact the Fresno Police Department at (559) 621-7000.