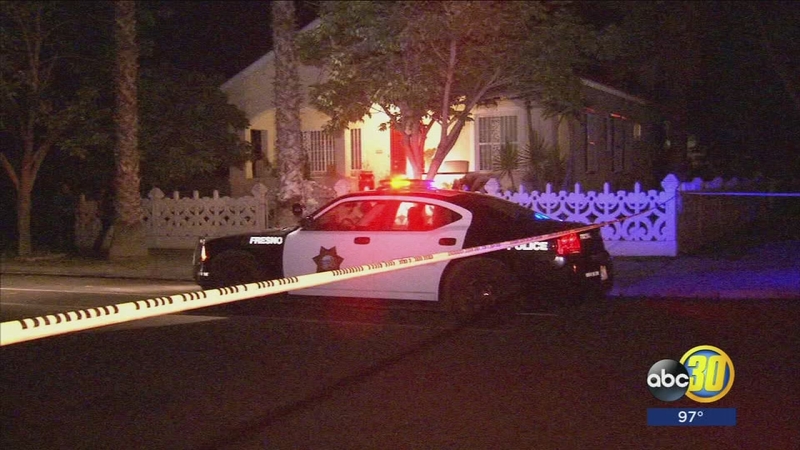 "Its sad cause, it's like, they no reason behind what they doing."

Detectives can't figure out either why two rival gangs suddenly opened fire on one another late Tuesday night. But at least 10 bullets were fired, seven people injured, all happening during a citywide gang crackdown.

For the past several months officers have been saturating, but the number of homicides has continued to rise. Wednesday night, more officers are in the area, trying to prevent retaliation.

"We do something good, something bad happen and people say it ain't working, and I tell them, it's not a big thing we are going for, it's one or two people," said Jones.

Police said these cases are hard to prosecute because no one is willing to cooperate. Jones used to be a part of that problem, now he is part of a street outreach group hoping to protect children.

Jones said as hard as police and local pastors try change will only occur when the entire community gets involved. He hopes this recent shooting will be a wake-up call.