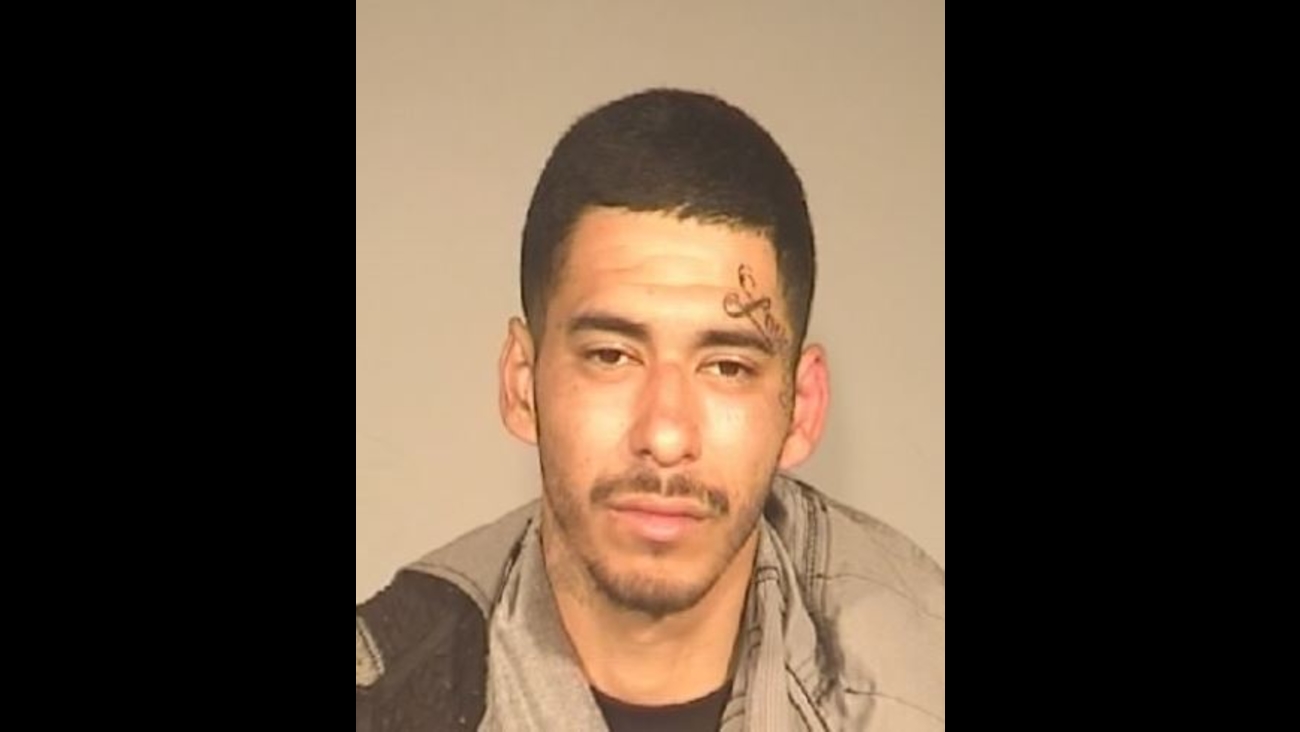 FRESNO, Calif. (KFSN) -- Fresno police have arrested a suspected serial robber who's accused of starting his latest spree on Christmas Day, three months after he bailed out of jail for a similar string of robberies.

Investigators say 27-year-old Daniel Franco held up four businesses in the last month, including a pharmacy where he allegedly stole thousands of tablets of Xanax.

According to the Fresno Police Department, the first incident happened on Christmas Day 2018, when Franco allegedly entered the McDonald's at 368 E. Shaw with a handgun and stole cash from the register.

The second offense happened the next day on December 26, when Franco allegedly entered the Dollar Tree at 4021 E. Ashlan armed with a handgun and stole cash from their register as well.

The third instance happened on January 10, 2019, when Franco reportedly entered the Medicine Shoppe at 4009 Marks with a handgun and demanded Xanax tablets. According to police, he stole approximately 3,000 Xanax tablets during that robbery.

The fourth robbery happened on January 13, when Franco allegedly entered the Paradise Liquor at 4767 N. Blackstone with a handgun and stole cash from the register.

Street Violence Bureau detectives Mike Clement and Amada Galaviz were assigned to the case and followed up through several investigative leads. They were able to identify Franco in all four cases, and Franco was arrested by MAGEC investigators on January 18 as he left his home. He was found to be in possession of a loaded handgun. Meanwhile, the Southwest Street Response Tactical team served two warrants related to Franco, where additional items of evidence were located.