The two Fresno natives have given back to Fresno Unified through scholarships and school programs.
KFSN 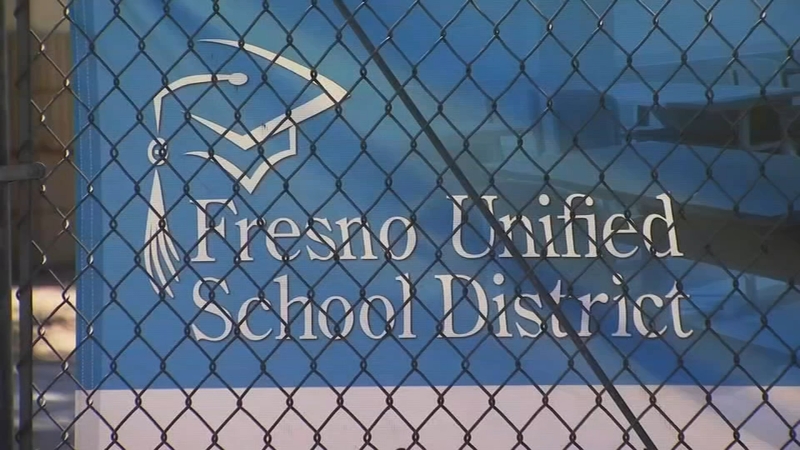 New SE Fresno school to be named after local philanthropists

The alternative education high school being built on Ventura and 10th street near the fairgrounds will be named The Francine and Murray Farber Educational Campus.

The two Fresno natives have given back to Fresno Unified through scholarships and school programs.

Earlier this year an online survey was made available to select a name for the new campus.

1,600 surveys were submitted and the Farbers were among the top four names.

Nearly 1,000 of those votes were for accomplished journalist and Fresno State professor Roger Tatarian.

"He did so much in his life to make this place better and to educate people, generations of people and other journalists and other people," said attendee Tom Bohigian.

Some urged the school board to reopen the survey since some were unaware and didn't have access.

Ultimately, a majority of board members voted in favor of naming the school after the Farbers and naming other buildings on campus after other leaders.

The administration building will be named after Trotter, the early learning center after Dolores Huerta and the CTE building after Tatarian.

The school board says they're hopeful the community can come together now that a decision has been made.