Your pets can be infected with the West Nile Virus: What to look out for 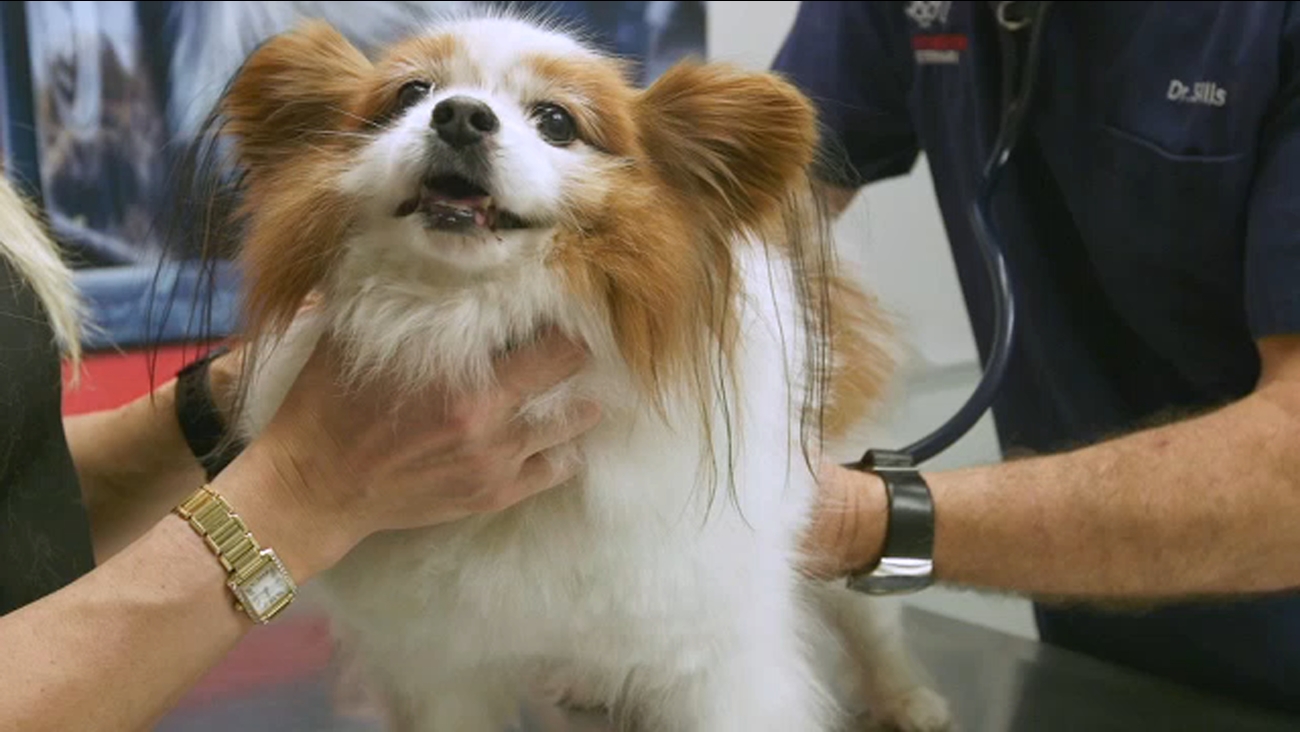 It's a warning many don't want to hear, but one the Fresno County Health Department says you need to know.

The West Nile Virus is spreading and people in Fresno County need to take precautions, especially since one person in the Central Valley has died after contracting the virus.

She says he got sick with the deadly disease last September while out in Clovis.

"He was staying on Sunnyside and Gibson and he was camping out back with my boys. The next day they all had mosquito bites and it took about a week to start showing symptoms. They did three spinal taps and found out he was positive for West Nile Virus," she said.

So far, there are 26 cases of the West Nile Virus in Fresno County.

Many of those infected experienced flu-like symptoms, according to health experts.

And while mostly people get it, Jessica Loweth with 24/7 PetVETS says animals can too.

She tells us the warning signs for pet owners are lack of coordination, stumbling, muscle weakness or tremors or even seizures.

"So if you see anything that seems abnormal you should bring your pets in," she says.