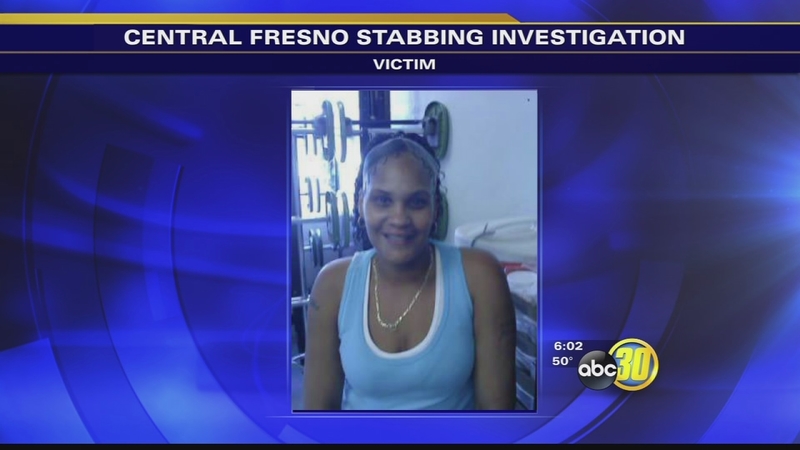 FRESNO, Calif. (KFSN) -- Authorities have now identified the woman who was stabbed to death in Central Fresno as 41-year-old Robin Smith.

Family members said she leaves behind eight children and was a good mother and friend.

Smith was killed on New Year's Eve near First Street and McKinley Avenue. Police say she had met with a man looking for a relationship through Craigslist. But an argument broke out over money, and investigators say the victim's boyfriend showed up and started attacking the man.