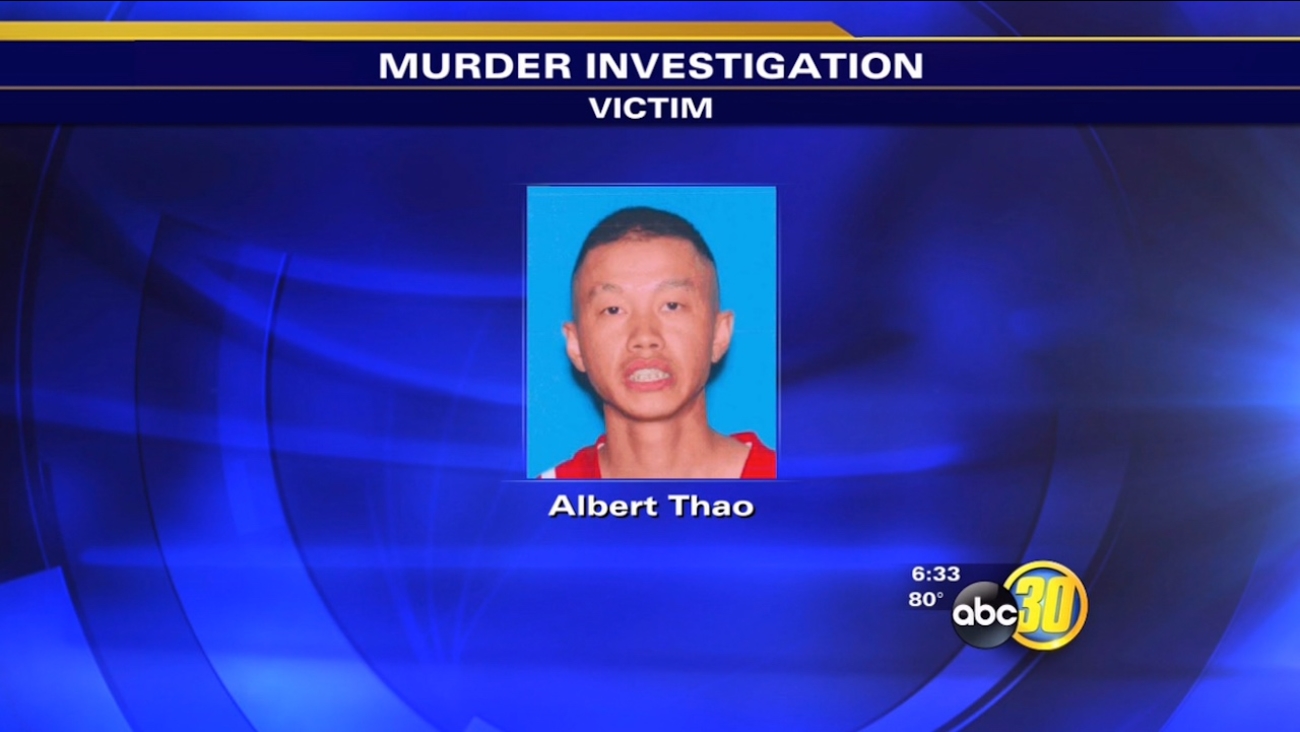 FRESNO, Calif. (KFSN) -- Authorities have identified the man shot and killed at a Central Fresno restaurant.

Albert Thao was one of two people shot inside a restaurant in the area of Belmont and Blackstone avenues Saturday night. He died at the scene after being shot in the neck.

The second victim was taken to the hospital after being shot in the chest, and at last check he was in serious condition.