Man found dead lying in the street in Calwa 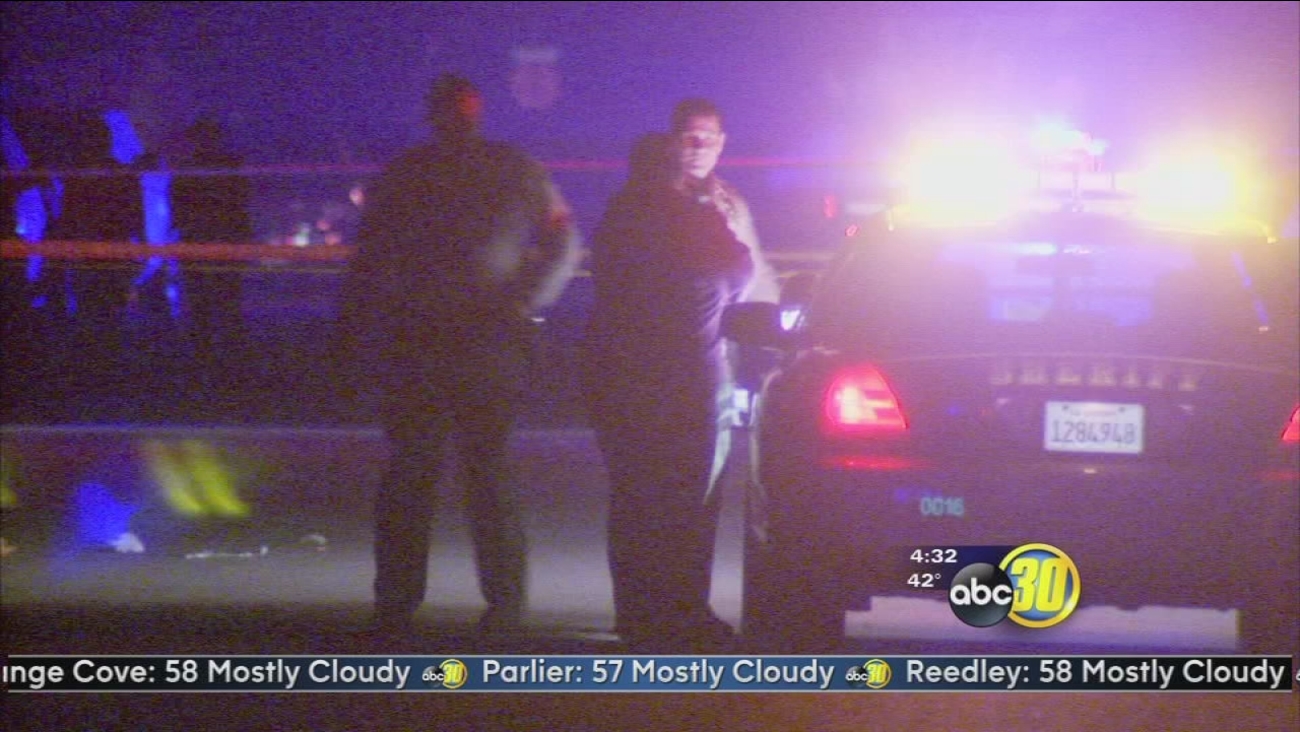 The Fresno County Sheriff's Office is looking for clues in a deadly overnight shooting in the community of Calwa. (KFSN)

According to the sheriff's office, the shooting happened just before 2:00 am on Monday. Castor, his mother, and his 18-year-old niece took a walk along the 2400 block of S. 10th Street in Calwa. During their walk, they came across a group of four to five men on the street. One of the suspects pulled out a gun and fired multiple shots at Castor and his mother. Castor's niece ran to a nearby home and told residents to call 911.

Castor died at the scene and his mother was rushed to the hospital. She is currently in Community Regional Medical Center in critical condition.

The niece was not injured during the shooting.

Police are still conducting their investigation and are interviewing witnesses.