Fresno police are searching for the suspects in a drive-by shooting in southeast Fresno.
KFSN 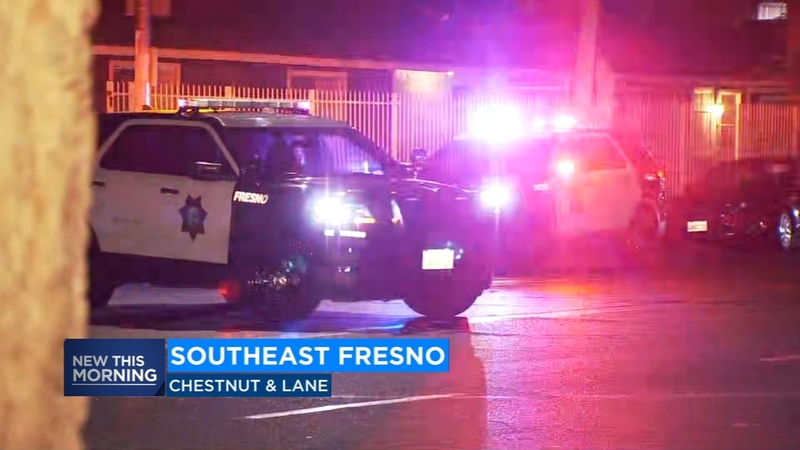 FRESNO, Calif. (KFSN) -- Fresno police are searching for the suspects in a drive-by shooting in southeast Fresno.

Police received a shotspotter call for multiple gunshots fired on Lane Avenue between Winery and Chestnut, right across the street from the Ranchwood Apartments, around 2 a.m.

Investigators say four women were sitting in a car when an unidentified vehicle drove up. Someone inside fired several shots at them.

Two of the women were shot; one in the leg and the other in the back.

The victims were taken to Community Regional Medical Center and are expected to be OK.

Officers found shell casings in the street and in a driveway of an apartment building across the street from Ranchwood.