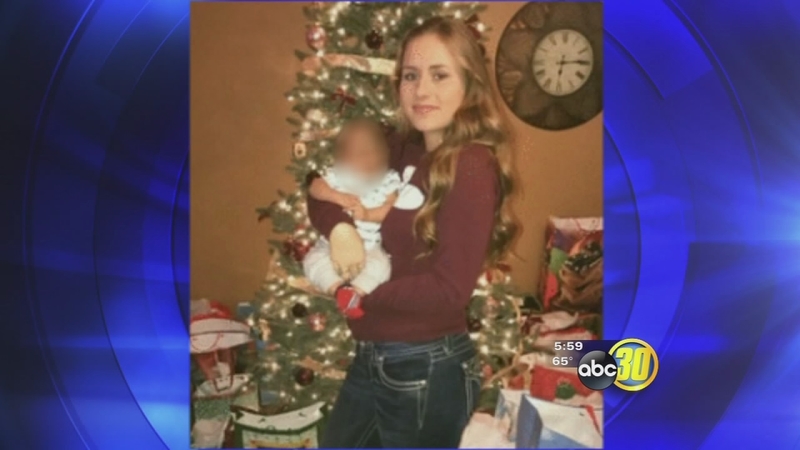 FRESNO, Calif. (KFSN) -- Police say Amber Baker was in her bedroom with her four-month-old baby in a crib nearby when she was shot and killed.

"Gabriel Garza, who is 18 years of age, and Isaac Razo, 17-years-old-- both of those individuals are currently wanted for the murder of Amber Baker."

Razo is identified as the boyfriend of Baker.

Dyer did not reveal a possible motive for the shooting, but also named a potential witness police want to talk with.

"The individual that was present but not wanted for murder is Jonathan Guizar, 19."

Police want Guizar for questioning, he is also wanted for a series of Craigslist robberies.

Baker's family is at a loss as to why she was killed. They note not only was she a young mother of a four-month-old but she was also six weeks pregnant when killed.