KFSN
By Nathalie Granda
FRESNO, Calif. (KFSN) -- It's an investigation with more questions than answers.

Detectives are now hoping the driver of a truck caught on camera near the scene of a deadly motorcycle accident, can help them solve the case of a motorcyclist who was thrown from his bike and later died in central Fresno.

"We still have pieces missing from this puzzle, we're hopeful the driver will provide those missing pieces," said detective Andrew Rochin.

Spray paint and caution tape near Olive Avenue and Angus Street mark the spot where the collision happened in early August.

Police say 77-year-old Jimmie Crosswhite was out for a ride and headed to the Tower District.

Rochin isn't sure what happened next but says it caused Crosswhite to slam on his brakes.

He was thrown from the vehicle and later died at a nearby hospital.

"If somebody makes an over movement that causes another vehicle to make an evasive action and cause a collision, that's a no-contact collision, but we need evidence and witness statements to support that," he said.

Linda Rendino says it's because of tragic cases like these that she and her husband started the page called Biker Down Central California.

"It's an information page for the motorcycle community to let them know there's been an incident, check if your riders are okay," she said.

She says in the last month, they've had nearly two dozen posts on their page and she advises drivers to be alert.

"There's been 13 fatalities within the last 30 days," Redino said. "Put your cell phone down, check your mirrors."

One of those victims was Crosswhite, who detectives say is a father and a former member of the California Highway Patrol.

Anyone with information on the driver or the collision is asked to call the Fresno Police Department.
Report a correction or typo
Related topics:
fresnofresno tower districtfatal crashmotorcycle accidentfresnofresno police department
Copyright © 2020 KFSN-TV. All Rights Reserved.
MOTORCYCLE ACCIDENT 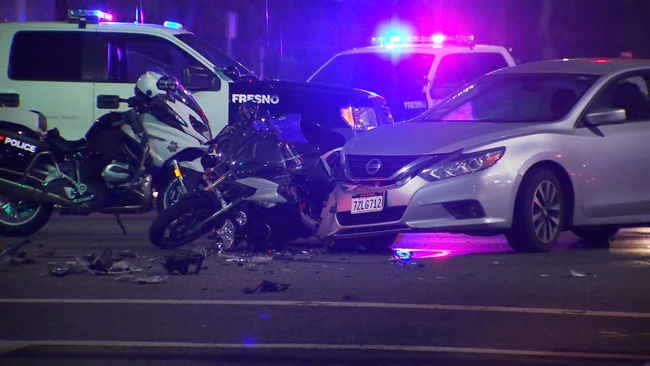 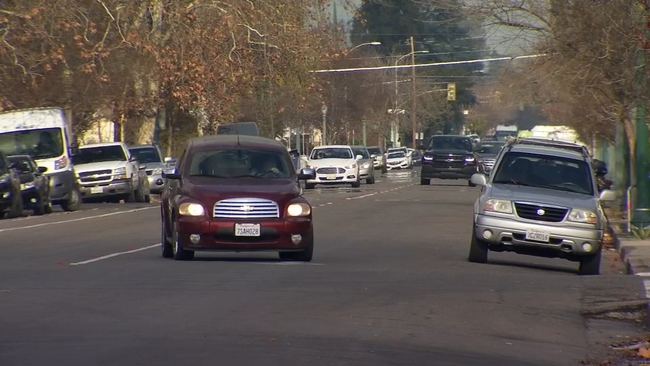 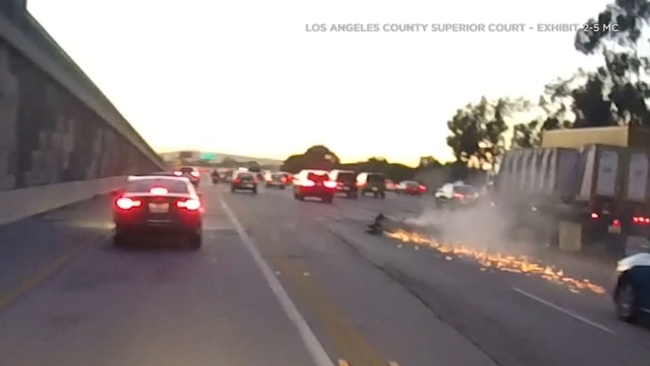 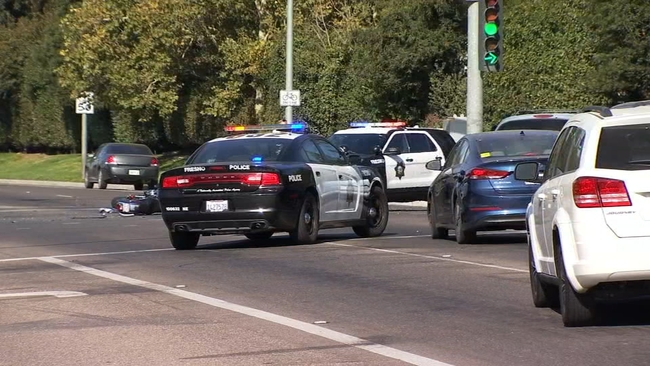